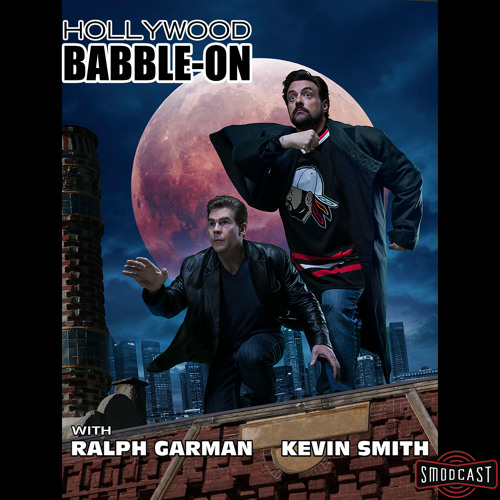 keso´s nice 🙂 = (cottage cheese), nice to mix with other things like tomatoes, ham and spinach leaves. peanut butter/jelly rocks :). hokey pokey abracajizzz. can one tear something to ashes?.. one´d have to be really fast, like the flash perhaps ;). not listened to kroq since the happening… teens shure was high friction ;). don´t think i´m ever gonna get pop toys… then again pop never really facinated me. squid´s nice :). maby trump lives on the edge because he may f#¤% his daughter and hang with rich organised criminals/fanatics?.. i´ve not seen lazy town. of course vegas kills people… i play polo with apollo! seen a few freaky friday-ish movies, not seen the og though i think..

ariana grundy. to the bieber thing, perhaps mor people could migrate south for the winter instead of turning up the heat… let the world chill out. only dc thing i´m looking forward to´s batwoman, yea titans and doom patrol too. connected to the arrow verse? swampthing could be sweet. not heard of robot man, i like fraser. i like Hoechlin as superman :), hope he gets a show as well. grunberg´s great :). wonder when supergirls earth´s gonna merge with flashe´s earth?.. merchandise could be a lot cheaper.. only for the privilaged now it seems… love the shows.