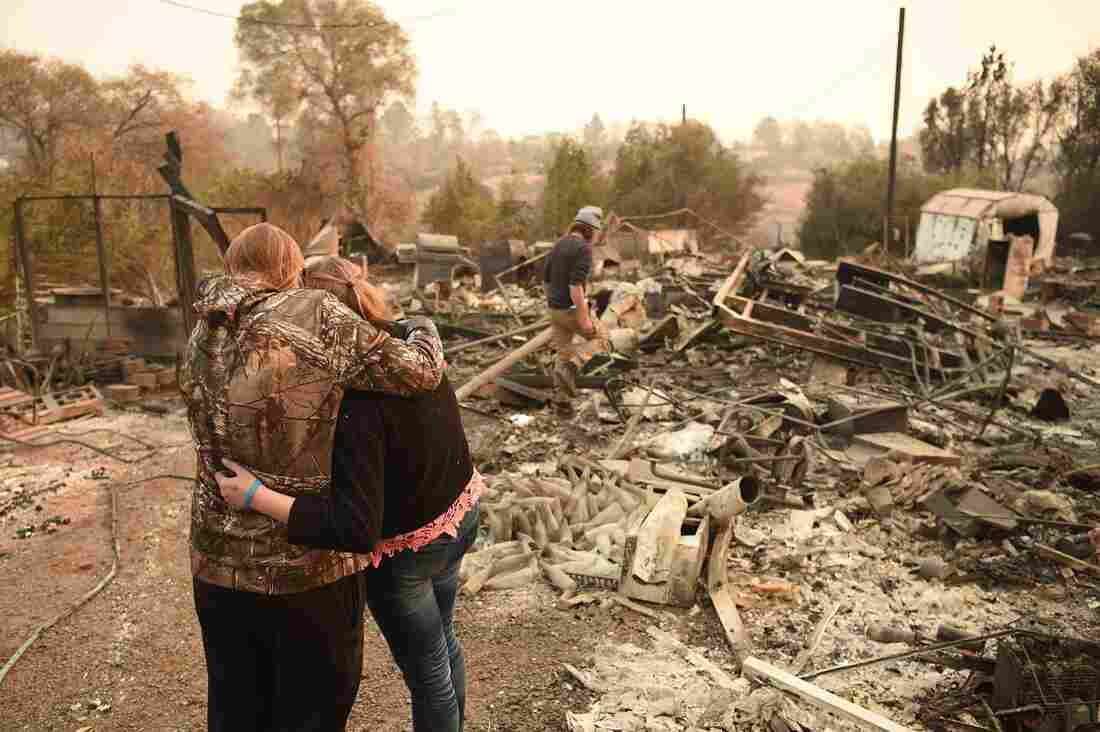 Kimberly Spainhower hugs her daughter Chloe, 13, while her husband Ryan Spainhower searches through the ashes of their burned home in Paradise, Calif., last week. 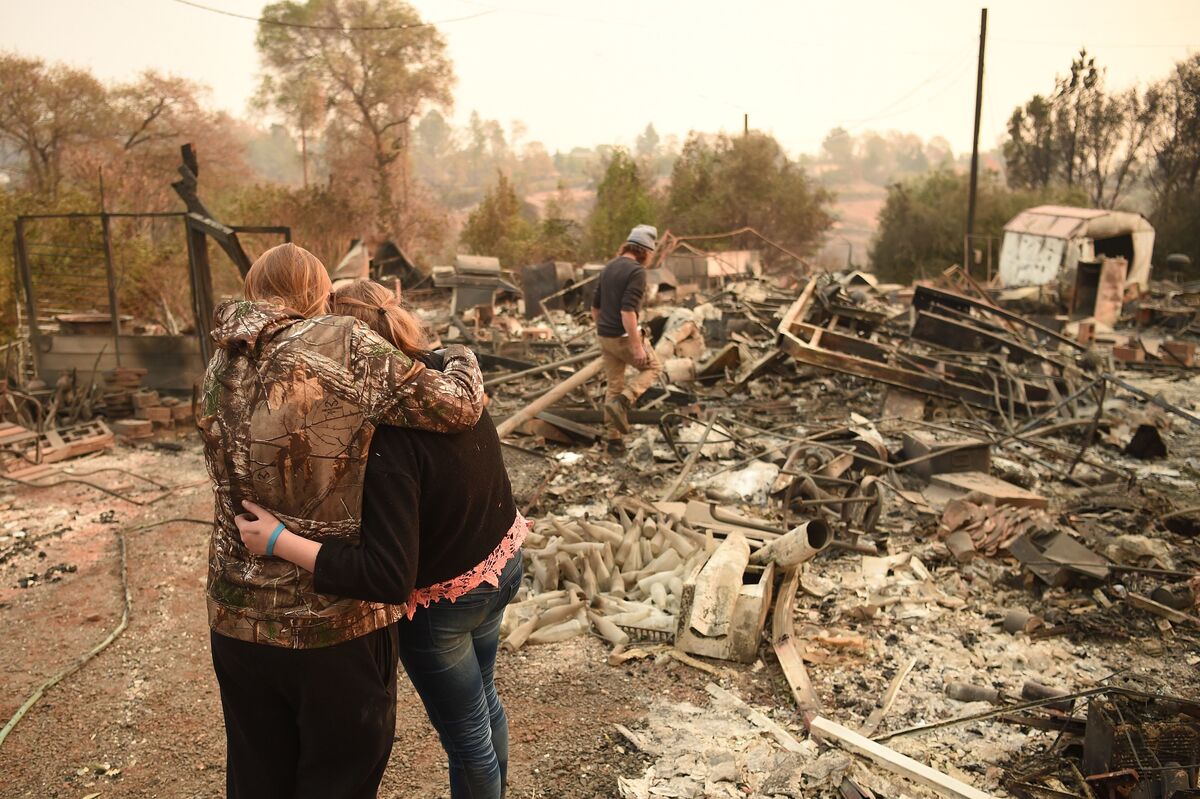 Kimberly Spainhower hugs her daughter Chloe, 13, while her husband Ryan Spainhower searches through the ashes of their burned home in Paradise, Calif., last week.

The Camp Fire’s death toll has increased to 88, while 203 remain missing, the Butte County Sheriff said during a Monday night news briefing.

The wildfire, the deadliest and most destructive in California’s history, was contained on Sunday after burning for 17 days. It ravaged 153,336 acres (240 square miles).

Of the 88 dead, 54 have been tentatively identified. Another 16 have been positively identified. Of those 16, 13 were residents of Paradise — the town nestled in the foothills of the Sierra Nevada, charred to an eerie wasteland of burnt-out cars and home foundations.

All but two of the dead were seniors.

“Unfortunately, many of the remains we’ve located have been nearly completely consumed by the fire,” sheriff Kory Honea said. “What they’re recovering is bones and bone fragments.”

Officials increased the death toll when a forensic lab determined that previous remains thought to be from two individuals were actually from three.

No additional remains were located on Sunday. Honea identified a “trend” of fewer and fewer remains being recovered each day.

“That’s positive, because we’ve made good progress in covering the vast majority of the area that we need to cover,” Honea said.

Butte County has a public list of the 203 still missing. Most of the missing are from Paradise, many are from Magalia and some are from Chico, Concow, Berry Creek, Stirling City, Big Bend and Oroville.

Authorities say 2,689 people who were once marked as missing have been found.

Search and rescue crews, coroners and forensic anthropologists are continuing with recovery and search efforts.

The fire destroyed 13,972 homes, 528 commercial structures and 4,293 other buildings. Repair personnel are continuing to conduct rehabilitation where possible, according to the latest incident update.

Several areas remain under evacuation, including Paradise and Magalia.