Air Force’s beloved falcon mascot, Aurora, took her last flight on Wednesday … the school announced the iconic bird has died. She was 23.

Aurora — a rare white phase gyrfalcon — played a huge role at Air Force sporting events over the years and was touted as “an ambassador for all falcons.”

“We are deeply saddened to announce that Aurora passed away earlier today,” the Academy said in a statement. “Aurora was the Academy’s longest-serving live mascot. In her 23 years at USAFA, she interacted with tens of thousands of people at sporting venues and military and community events.” 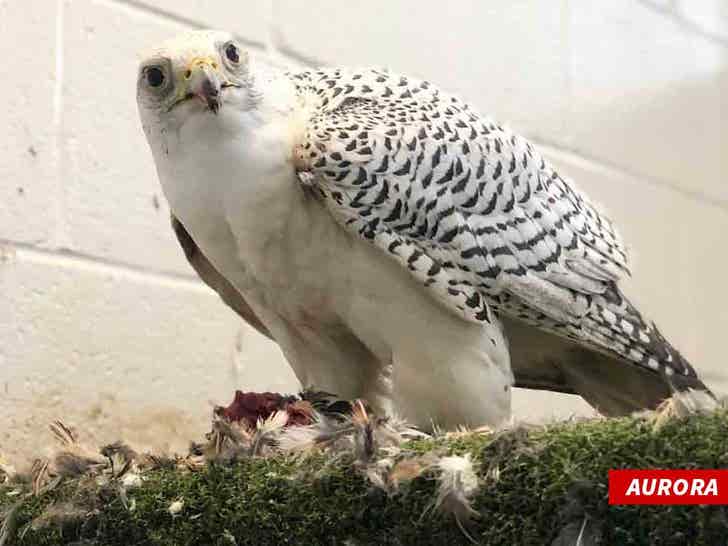 USAFA credits Aurora for “helping us educate the public on the importance of these majestic birds.”

If the bird sounds familiar it’s because she made headlines in 2018 when she was BIRD-NAPPED by some West Point cadets in a prank before the Air Force vs. Army game.

The cadets used sweaters to cover Aurora and smuggled her out in a dog crate. She understandably panicked and “suffered abrasions that bloodied her wings.”

The cadets returned Aurora — along with another kidnapped bird — back to USAFA and the animals made a full recovery. Pretty messed up though.

“She was a feisty, spirited bird who commanded respect. We all feel her loss deeply.”