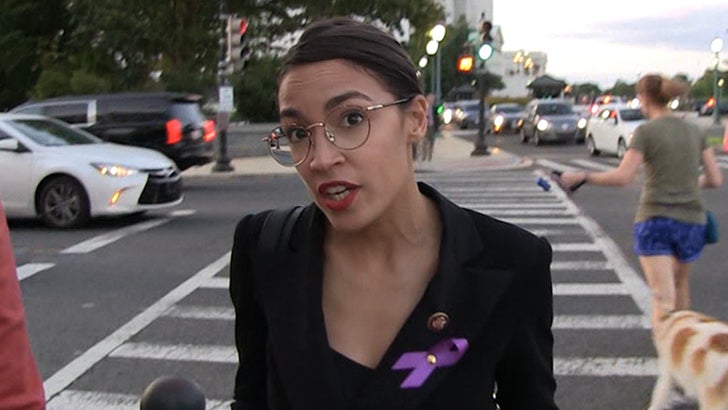 Alexandria Ocasio-Cortez believes the case for impeaching Donald Trump has been mounting for awhile, but with the latest developments … kicking his ass out of office is a no-brainer.

The Congresswoman was out on Capitol Hill Tuesday after word got out that Nancy Pelosi launched a formal impeachment inquiry of the President, and she broke down for us why the case against POTUS is so serious this time around.

AOC says Trump abused his power and used foreign relations to try to influence the upcoming election — a clear violation of the law — and even admitted to it. In fact, a transcript of the call between Trump and the Ukranian President was just released, and Trump clearly asks the President to lean on the Ukranian Attorney General for dirt.

She calls his actions a betrayal of the American people, and suggests no matter how hard the Prez tries … there’s no talking his way out of this one. 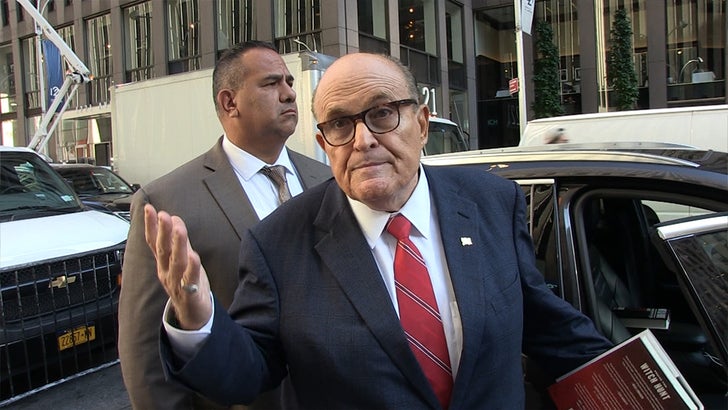 It probably won’t be as simple as that … as a quick chat with Rudy Giuliani shows. We spoke to Trump’s lawyer as well, and his take on impeachment is much more optimistic for 45 … and the GOP as a whole.

Giuliani tells us the real abuse of power is on the Democrats’ side, and he thinks the inquiry is only going to help Trump get reelected. He also insists POTUS did nothing wrong, and a transcript of his call with the president of Ukraine will prove it.

So, Rudy and AOC clearly disagree here, and we have a feeling they probably don’t see eye to eye on Trump’s Nobel Peace Prize chances either.