My Career’s Thriving, But …

Ariana Grande‘s 2018 has been a roller coaster … and her emotions about it came spilling out as she accepted a Woman of the Year award.

Ariana was honored at Billboard’s Women in Music Awards Thursday night and went from smiling and joking to fighting back tears. She was thrilled about reaching new heights in her career — culminating with the success of her “Thank U, Next” music vid. The singer said that might have people thinking she’s on top of the world.

She quickly reminded the crowd it’s been one of the worst years of her life, outside of music, adding … “As far as my personal life goes, I really have no idea what the f*** I’m doing.”

Ariana was clearly referring to her recent breakup with Pete Davidson … and losing her ex-boyfriend, Mac Miller, when he tragically died in September. Not to mention dealing with the aftermath of last year’s bombing at her Manchester concert.

Watch the video … she also threw a jab at herself for giving away “love and forgiveness” to men. She says that’s gonna change. 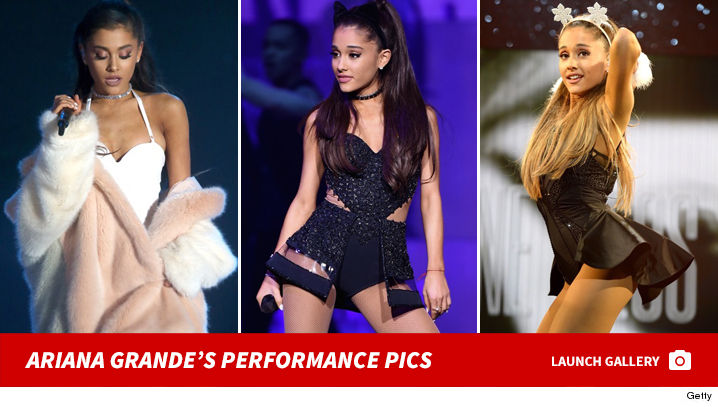