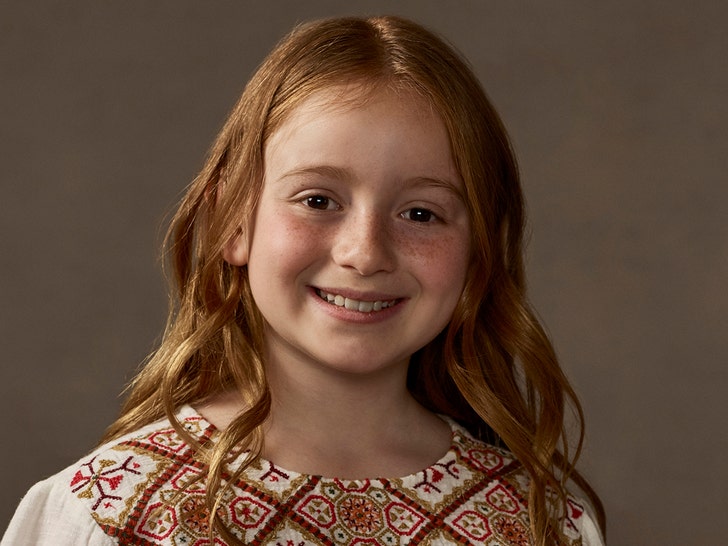 Skylar Gray landed the role of Lila in CBS’s new show, “Evil” … but her contract is anything but that. According to her minor’s contract. obtained by TMZ, Skylar had her network test back in March … which she clearly nailed, because she’s getting $17,500 per episode!!! 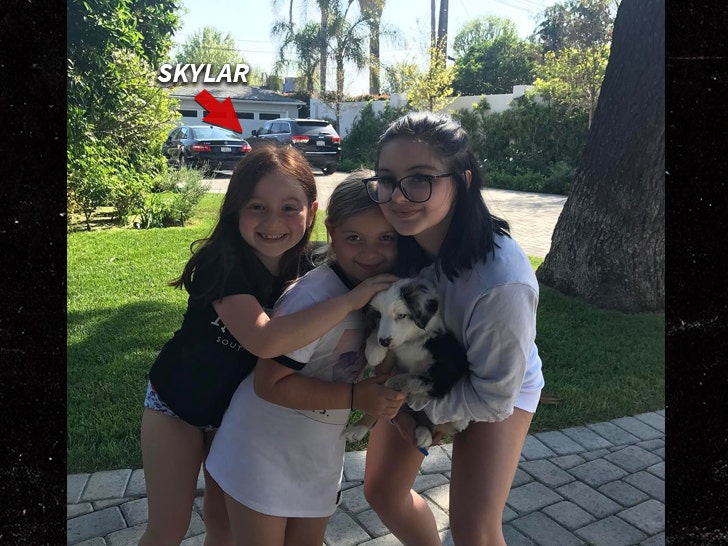 And, it gets better for Skylar. She stands to get a bump to $18,375 per episode if the show is greenlit for season 2. If she makes it to season 7 … she’ll be raking more than $23k per episode.

As we first reported … Skylar, who idolizes Ariel, landed her first big TV gig back in 2017, hauling in $12k per episode for playing young Abby on the CBS sitcom “Me, Myself & I.” That only lasted 1 season, but the kid’s bouncing back just fine.

Unrelated question … how’s your college degree working out for ya?