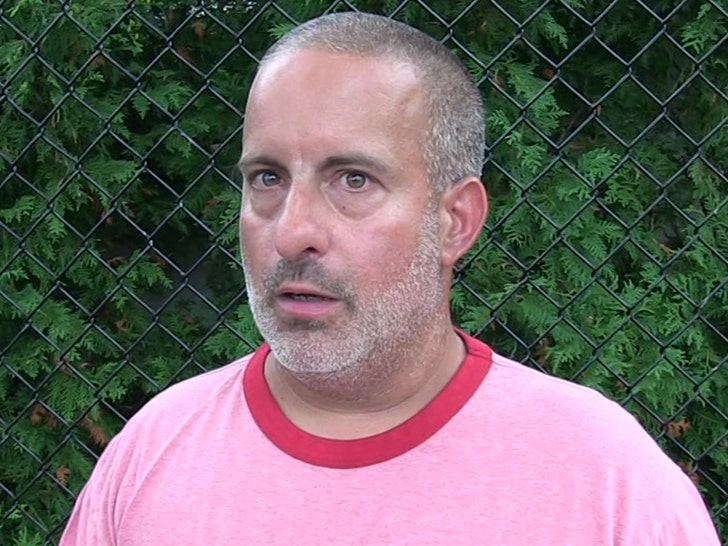 The angry little bagel guy may have made a big mistake by pulling out of his “celebrity” fight at the last minute … because the promoter’s lawyered up and wants to hit him where it hurts, legally speaking.

Chris Morgan surprised everyone involved with his scheduled boxing event Saturday night in Atlantic City by announcing on Twitter hours before that he’d fooled them all … and had no intention of showing up to get beat up.

We’re told promoted Damon Feldman is PISSED about the ruse, and has retained an attorney to explore legal options to take against Bagel Guy.

Our sources say Morgan didn’t give anyone a heads up on backing out, so Feldman and other promoters found out he wasn’t coming when everyone else did … which forced them to scramble to find a replacement.

We’re told Bagel Guy’s decision to bail cost promoters up to $100k in revenue, and he also took $3k in advance for press appearances … so everyone wants him to pay up.

As we reported … Morgan was originally booked to fight Lenny Dykstra for his celeb boxing match, but after Dykstra pulled out, “Saved by the Bell” star Dustin Diamond stepped in. Bam Margera was named as the celebrity ref, but then he had to pull out to deal with personal issues, so Dwight Gooden replaced him.

As a fitting conclusion to the fiasco, filmmaker Matt Wolf stepped in to replace Bagel Guy at the last minute … but suffered a one-punch “knockout” at the hands of Screech.