Latest News
Home /Ben Stiller Says the U.S. Needs to Come Together Like After 9/11 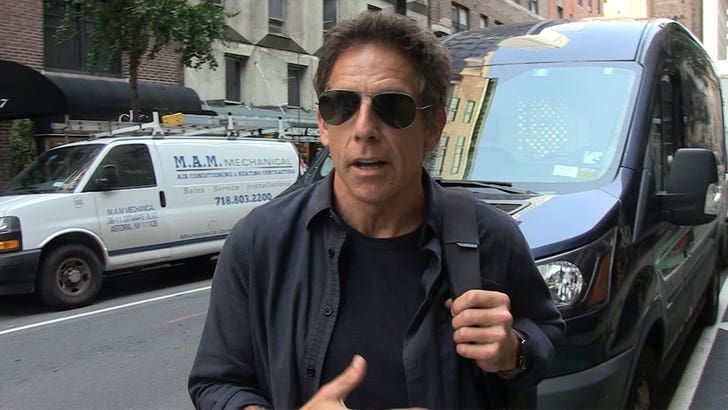 Ben Stiller wants America to get something out of this 18th anniversary of the 9/11 attacks that it hasn’t had in several years … and that is the unity we all felt after that tragic day.

We got the actor Wednesday in his native NYC, and he shared what the day means for him … even after all these years. Ben tried hard to describe how New Yorkers processed the terrorist attack, but he struggled to find the right words.

One thing he did make clear was how the city’s residents came together to heal — just as the rest of the country did too.

Ben said there’s a lesson to be learned from what we all felt back then, and he urged 2019 America to be more like the nation it was in late 2001. There’s just one major hurdle, in Ben’s eyes, but he believes we can overcome it … IF President Trump starts leading the way.

Ultimately, he says there’s one magic word we ALL should be using and showing more.

Pets at Risk of Catching…

Chicago in Danger of Stray…