Things must be getting serious with GF Josie Canseco … ’cause Brody Jenner tells TMZ Sports he wants to meet her daddy, Jose … and even hit some dingers with him!!!

Jenner’s been dating the ex-MLB slugger’s daughter for the since last month following his breakup with Kaitlynn Carter … and the 2 have been pretty much inseparable ever since.

Now that things are picking up steam, we asked the DJ out at LAX if he’s met Josie’s parents yet … and he says he hasn’t — but WANTS to!!!

“I haven’t met him yet … Am I nervous? It’s always nerve-racking when you’re meeting the pops. But, Jose, he seems like a good guy, right?” Jenner tells us.

As for what they’d do for the big meet-up, Jenner’s already got a couple of sports-related ideas he plans to throw out when he finally meets Papa Canseco.

“Batting range. I’mma take him … and I heard he golfs. I wanna know, does he interlock, or does he not interlock [his grip?]”

Jenner also took a moment to gush about his Victoria’s Secret model GF … and praised Jose in the process. (Which has gotta earn him some brownie points, right???)

“Josie’s one of the most incredible women I’ve ever met in my entire life and she’s obviously a representation of him. He’s obviously a great human being.” 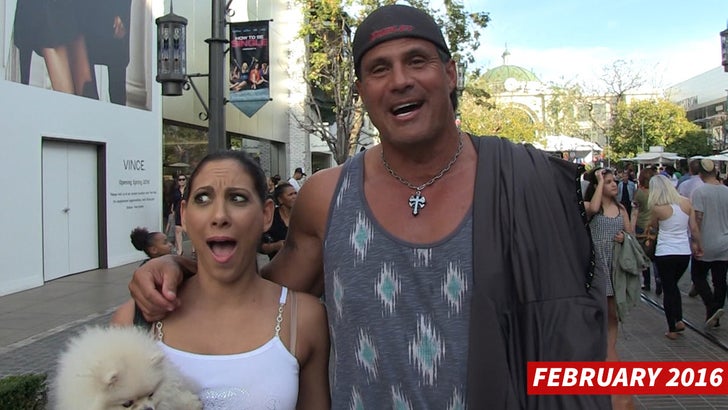