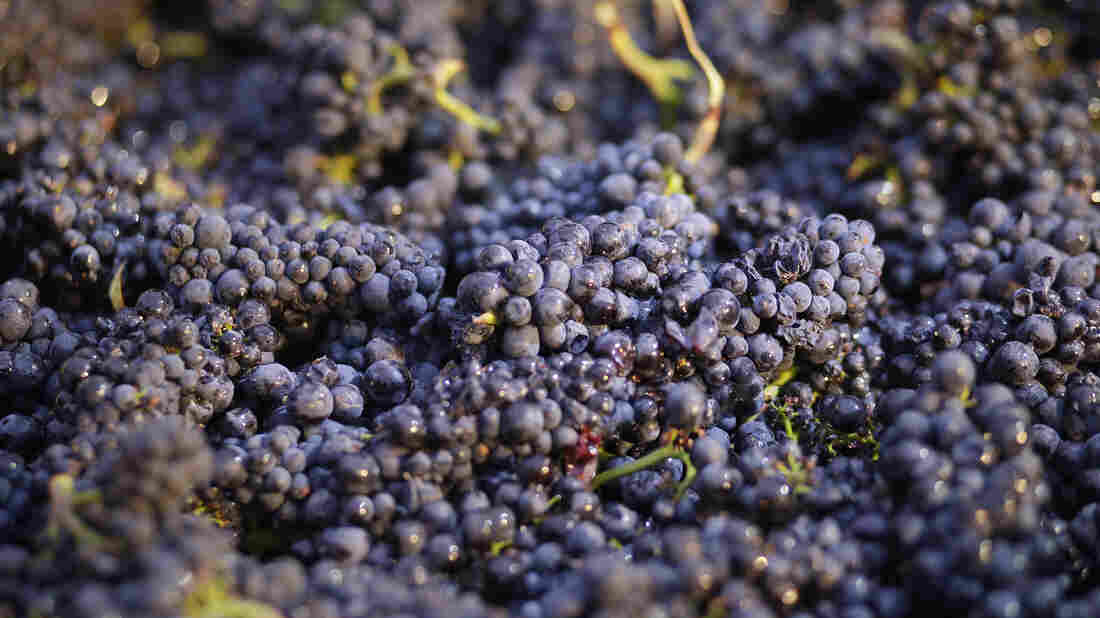 California is banning a pesticide often used by growers of grapes, citrus, almonds and other crops. Sales of chlorpyrifos will be outlawed in the state as of Feb. 6. 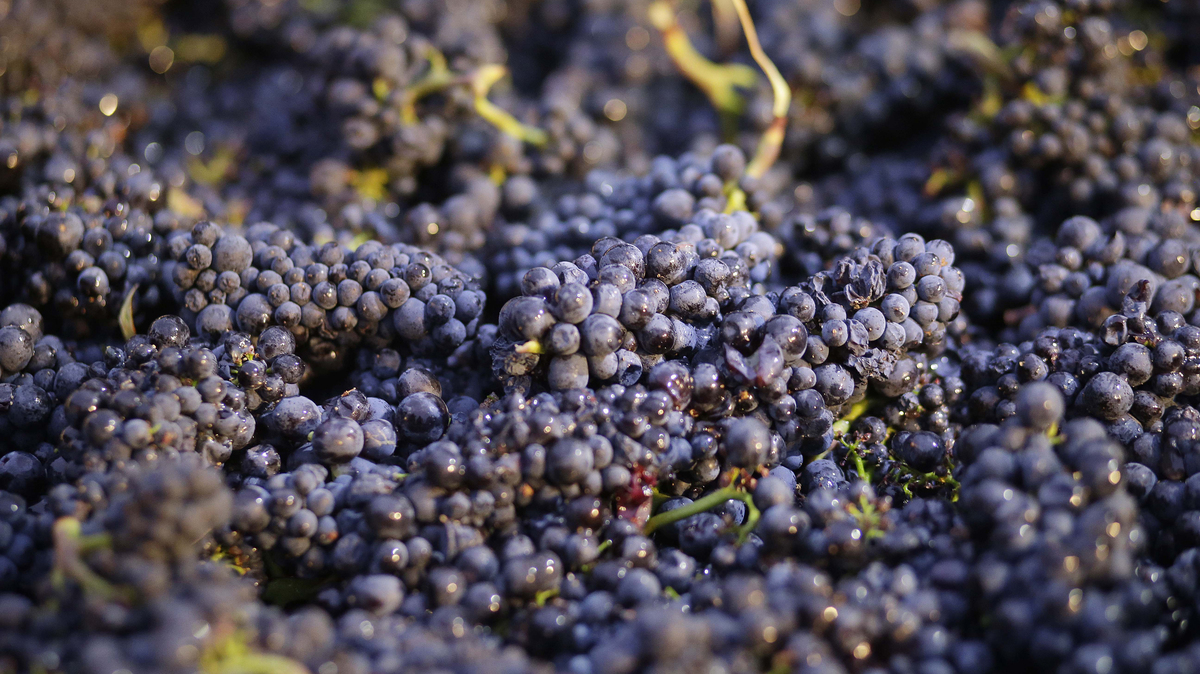 California is banning a pesticide often used by growers of grapes, citrus, almonds and other crops. Sales of chlorpyrifos will be outlawed in the state as of Feb. 6.

Beginning in early 2020, California will ban the sale of the pesticide chlorpyrifos which state environmental officials say has been linked to brain damage and other health defects in children.

Under an agreement reached with Corteva Agriscience, the maker of chlorpyrifos, sales of the pesticide will end Feb. 6, 2020, and agricultural growers will not be allowed to possess or use it after Dec. 31, 2020.

“For years, environmental justice advocates have fought to get the harmful pesticide chlorpyrifos out of our communities,” Gov. Gavin Newsom said in a statement. “Thanks to their tenacity and the work of countless others, this will now occur faster than originally envisioned. This is a big win for children, workers and public health in California.”

Chlorpyrifos is used primarily on crops such as alfalfa, almonds, citrus, cotton, grapes and walnuts.

California environmental regulators have targeted the pesticide for years. They have designated chlorpyrifos as “a toxic air contaminant” that poses health threats when inhaled or exposed to the skin of bystanders. The agreement includes a ban an aerial spraying.

“The swift end to the sale of chlorpyrifos protects vulnerable communities by taking a harmful pesticide off the market,” said California Secretary for Environmental Protection Jared Blumenfeld in a statement. “This agreement avoids a protracted legal process while providing a clear timeline for California farmers as we look toward developing alternative pest management practices.”

The U.S. Environmental Protection Agency under President Barack Obama proposed a federal ban on chlorpyrifos in 2015. But the EPA reversed course within three months of the new Trump administration.

Last year the federal government’s top fisheries experts issued a report saying that the pesticide and two others — diazinon and malathion — were washing into streams and rivers and harming wildlife, such as endangered species of salmon.

Chlorpyrifos has already been banned in Hawaii, according to the Associated Press.

Pesticide manufacturer Corteva Agriscience did not respond to NPR’s emailed request for comment.

However, it told the Associated Press: “Through recent actions, the State of California has improvised and implemented several uniquely challenging regulatory requirements for chlorpyrifos. These new, novel requirements have made it virtually impossible for growers to use this important tool in their state.”