The officers who arrested Stacey Dash believed the actress was hispanic, but labeled her as “white” on their final arrest report.

Dash — who has an African American father and Mexican American mother — was arrested on a domestic battery charge in Florida on Sunday after an incident with her husband. After the police report was issued, many noticed it labeled her race as “white.” 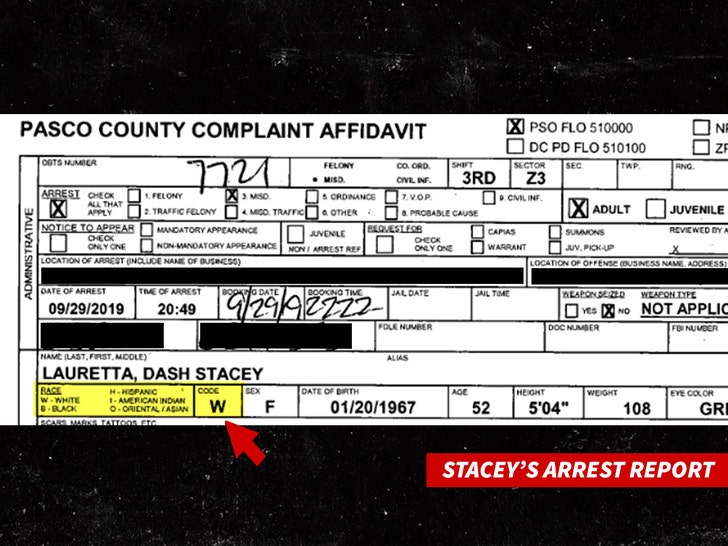 A spokesperson for the Pasco Sheriff’s Department tells us, “Stacey Dash was never asked her race by the arresting deputy, nor did she volunteer any information about her race. The arresting deputy assumed that she was Hispanic.”

He continues, “However, the Pasco Sheriff’s Office follows the Department of Justice Uniform Crime Reporting standards and, according to the DOJ reporting requirements the only allowable races are: Asian/Hawaiian/Pacific Islander, Black/African American, American Indian/Alaskan Native, Unknown, or White.” 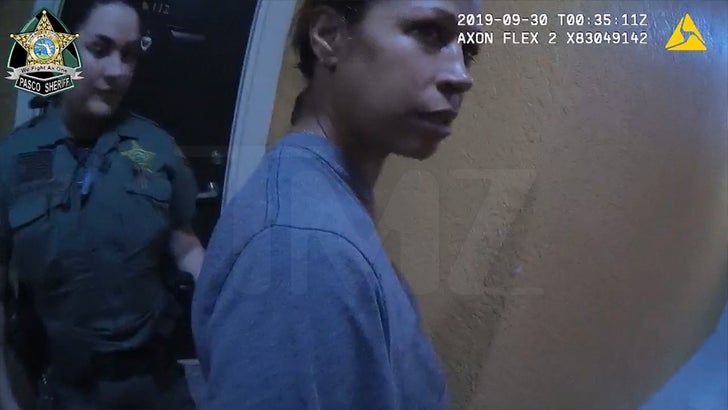 There was also an error in Dash’s name on the report — calling her Stacey Dash Lauretta — the spokesperson says both her name and race will be corrected on the official arrest record.