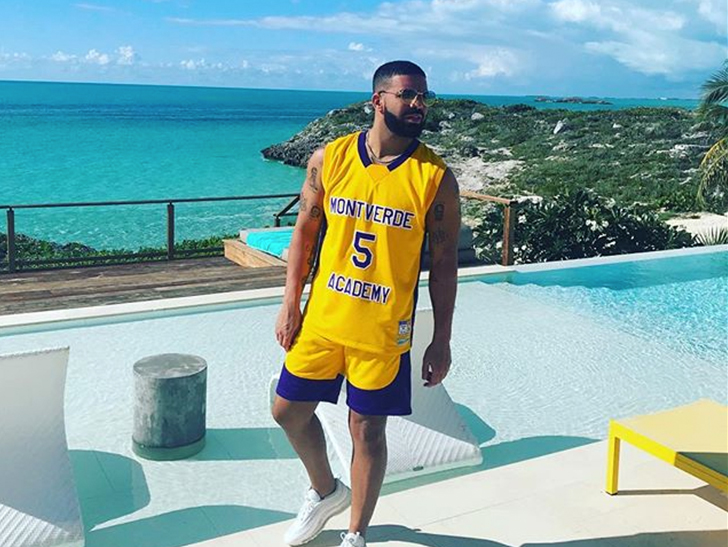 Remember when Drake was the biggest Kentucky Wildcats fan on the planet??

The dude’s leanin’ more towards Duke, now … ’cause Drizzy’s added a FULL R.J. Barrett Montverde Academy basketball uniform to his insane collection … and he’s proudly showin’ it off.

We all know the 6 God has a TON of rare prep jerseys — from John Wall to Boogie Cousins to Barrett’s Duke teammate Zion Williamson.

The newest addition might leave some people scratching their heads considering Drake’s a big BBN fanboy … and Barrett’s tearing it up for the Blue Devils this season. 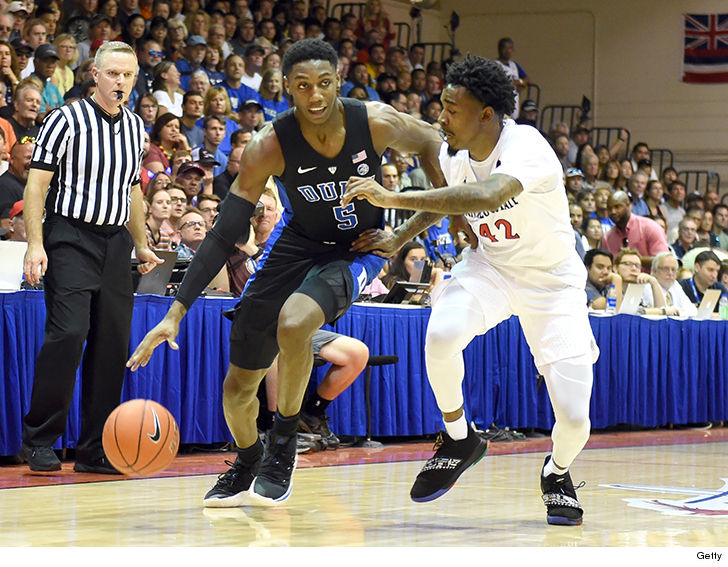 It’s especially interesting because Barrett destroyed Kentucky in his college hoops debut earlier this season with 33 points and 6 assists … but we take it Aubrey’s had some time to heal.

The only explanation here — Drake’s pride for the North outweighs his Kentucky fandom … and considering Barrett’s one of the best Canadian hoopers since Steve Nash, he’s probably cool with pissing off a few ‘Cats diehards.

But, the full jersey AND shorts combo, Drake??