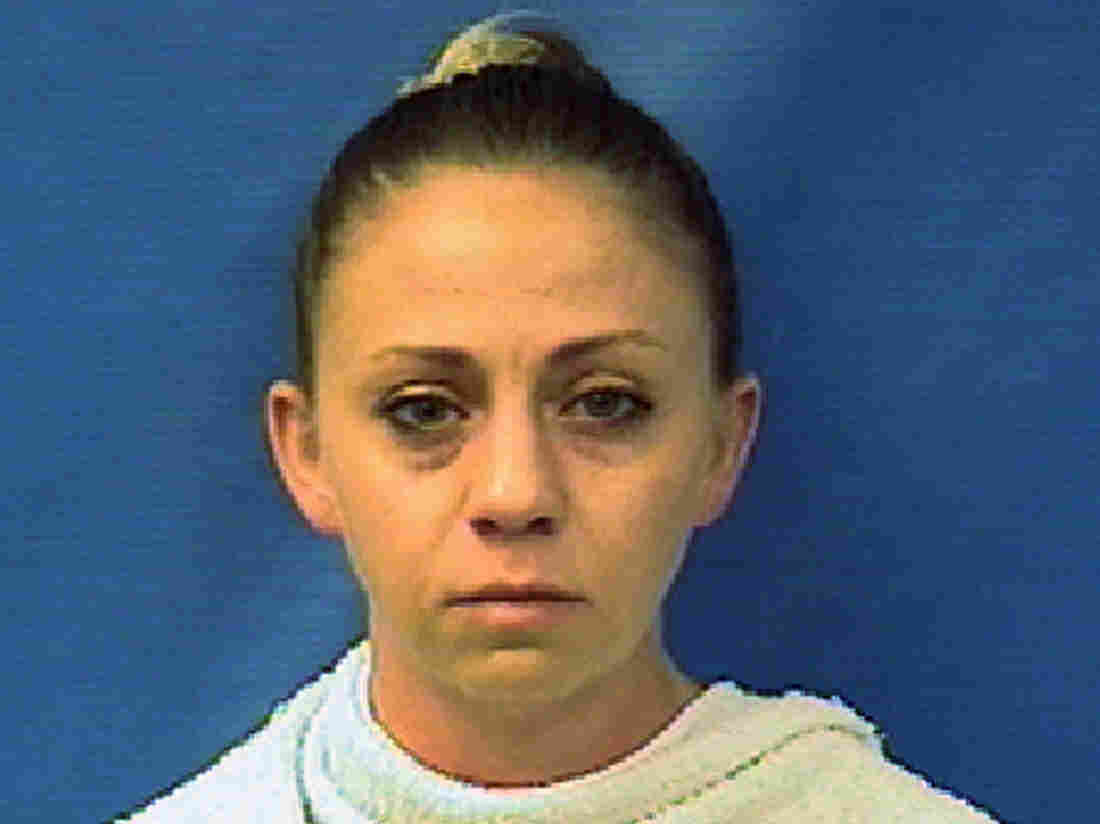 Former Dallas police officer Amber Guyger has been indicted on a murder charge in the killing of her black unarmed neighbor in his own apartment. 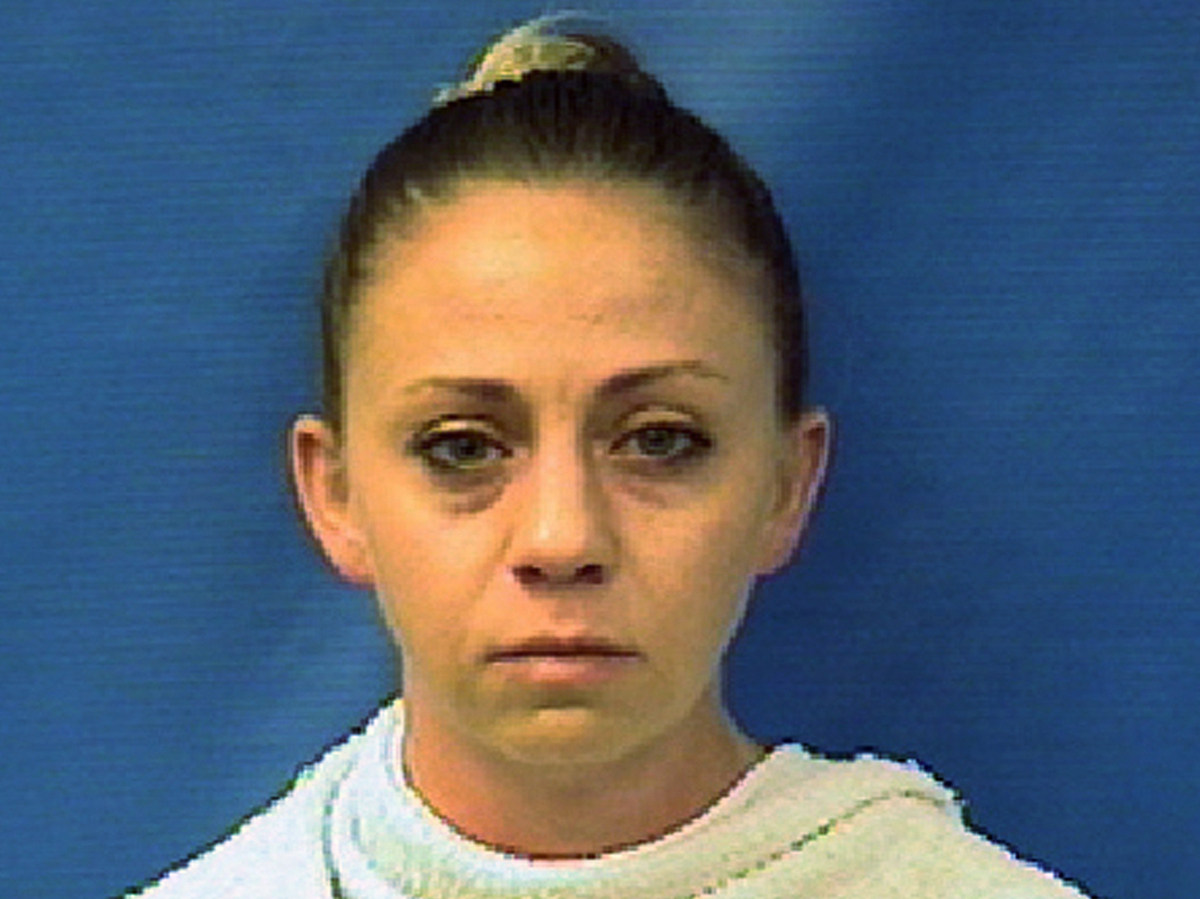 Former Dallas police officer Amber Guyger has been indicted on a murder charge in the killing of her black unarmed neighbor in his own apartment.

The white former Dallas police officer who shot and killed her unarmed black neighbor in his apartment, which she says she had entered it by mistake, was indicted on a murder charge by a grand jury Friday.

Four-year police veteran Amber Guyger, 30, was originally charged with manslaughter three days after the Sept. 6 slaying of Botham Shem Jean, 26, a native of the Caribbean island of St. Lucia and Dallas accountant.

As NPR reported on the aftermath of the controversial killing,

“An affidavit for an arrest warrant says the officer found the door ajar at what she thought was her own apartment. It says it was dark inside, she saw the silhouette of a man, and she gave him orders that he didn’t follow. She told investigators she thought the man was a burglar.

“An attorney for the family disputed that version of events, according to WFAA TV. Lee Merritt said he talked with two witnesses who said they heard knocking at a door and a woman they believed to be the officer saying, ‘Let me in.’ He also said Jean had placed a red mat at his door to differentiate his apartment from the others…

“The killing sparked shock in the community — and speculation about whether Guyger’s explanation should be taken at face value. And then there’s the element of race: Guyger is white; Jean was black.”

The killing set off days of protests by those who questioned why Guyger was not taken into immediate custody and why it took three days before she was charged with manslaughter.

In a news conference Friday, Johnson denied she had waited too long to seek a murder charge against Guyger.

“I was not bowing down to any political pressure to try to do it earlier because that was not justice,” Johnson said as quoted by The Dallas Morning News. “Justice was to do it when we did it.”

Guyger was fired from the Dallas Police Department almost three weeks after the killing. Jean’s family has filed a lawsuit alleging excessive force.

According to the Morning News, Guyger is believed to be only the second Dallas police officer to be indicted for murder in at least 45 years. If convicted, she faces up to life in prison.