Woman Claims He Touched Her Vagina 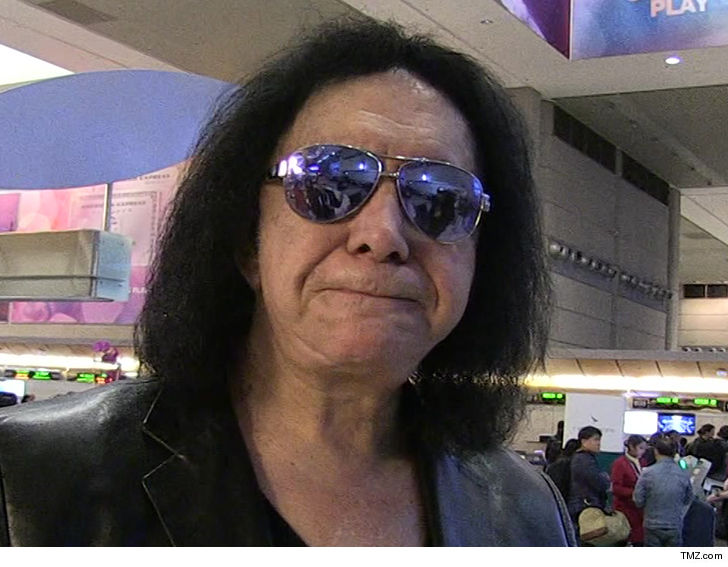 Gene Simmons is getting sued by a woman who claims he inappropriately touched a woman’s vagina during a photo op.

The woman — who is suing under the name Jane Doe — said she was working as a dishwasher at one of Simmons’ Rock & Brews locations in 2016. In the docs — obtained by TMZ — the woman says Gene was visiting the restaurant, and Gene’s manager and the woman’s coworkers encouraged her to take a photo with the KISS star.

According to the lawsuit — the woman claims Gene’s manager encouraged her to move closer — and when she did, Gene allegedly, “reached over and forcefully placed his hand on her vagina completely covering it.”

The woman says she tried to stop Gene, and once the photo was taken, she showed it to coworkers.

The woman accuses Gene of acting in a “sexually charged” manner to other women during the visit … touching their hand and encouraging them to unbutton their shirts.