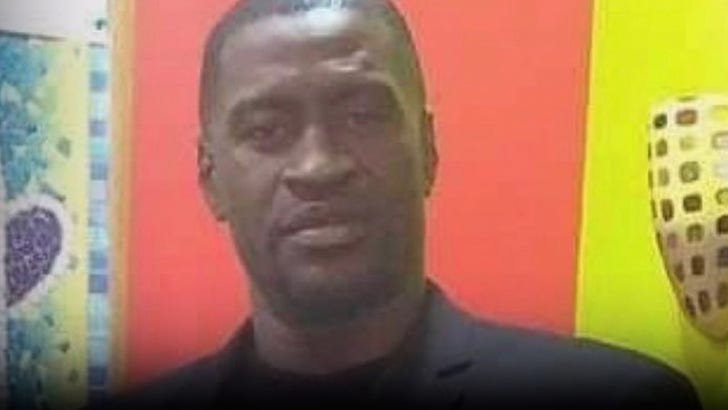 George Floyd‘s family does not agree with the Medical Examiner’s findings, so they have had their own autopsy conducted … and will announce the results in a virtual news conference shortly.

TMZ will be live streaming the independent autopsy findings, which come from famed forensic pathologists, Dr. Michael Baden, and Dr. Allecia Wilson. Baden is known for his involvement in the O.J. Simpson trial, and more recently, conducting a private autopsy for Jeffrey Epstein … and suggesting he may have been murdered.

Floyd’s family enlisted the 2 experts after the M.E. concluded … “The combined effects of Mr. Floyd being restrained by the police, his underlying health conditions and any potential intoxicants in his system likely contributed to his death.”

The M.E. added there were no “physical findings to support diagnosis of traumatic asphyxia or strangulation,” which many believe opens up the door for a defense for Derek Chauvin, the ex-Minneapolis cop accused of murdering Floyd.

Floyd’s family attorney, Ben Crump, says he and the family “reject the notion from the Minneapolis Medical Examiner that the knee from the police officer on George’s neck for almost nine minutes was not the proximate cause of his death.”

Crump stated, “We’re bringing in Dr. Michael Baden to perform an independent autopsy because we saw in the Eric Garner case and so many other cases where they have these people who work with the city come up with things that are such an illusion.” He added … “We’re not going to rely on this DA or this city to tell us the truth. We already saw the truth.”

As we reported, Chauvin’s been charged with third-degree murder and manslaughter for Floyd’s death. According to the charging docs, the fired cop had his knee on George’s neck for 8 minutes, 46 seconds … including 2 minutes, 53 seconds AFTER George became unresponsive.

The family’s virtual news conference is scheduled for 3 PM ET.