Gerard Butler‘s going after the driver who allegedly cut him off in traffic and caused him to crash … according to a new suit.

According to the docs — obtained by TMZ — he was ejected from his Triumph Bonneville motorcycle when a woman “negligently pulled her vehicle off the curb” and cut across lanes of traffic directly in front of him.

The “Angel Has Fallen” star claims he had no time to stop, so he hit the lady’s Benz on the driver’s side and went flying off … and he says he suffered “catastrophic injuries.” 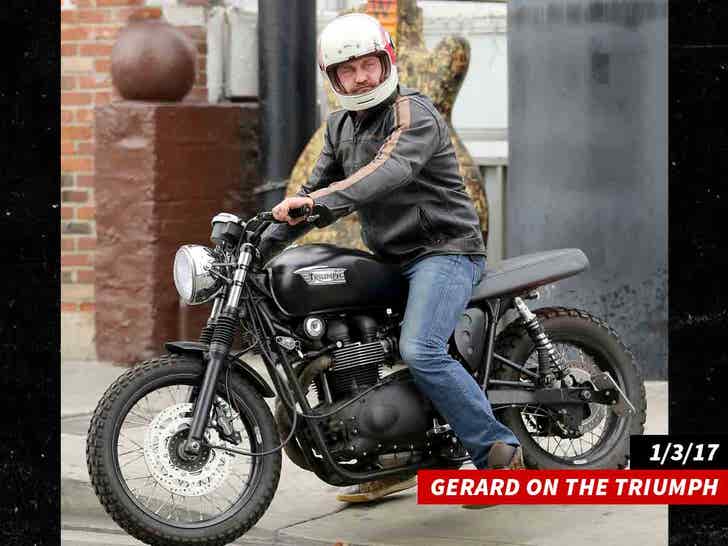 We broke the story … Butler was hospitalized after the October 2017 accident. Paramedics arrived on the scene and briefly treated him before he was transported.

The docs say the actor is suing for damages.