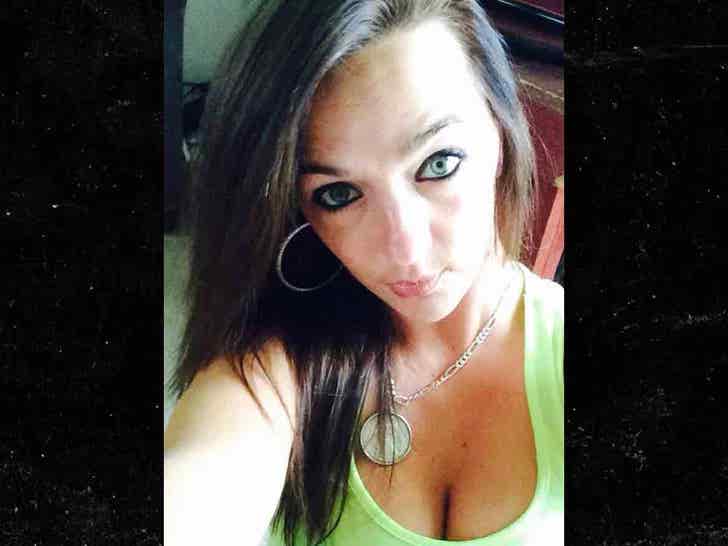 “Gypsy Sisters” star Kayla Williams‘ 1-year-old grandson is on a ventilator in the hospital after a scalding hot bath left his skin covered in second-degree burns.

Kayla tells TMZ … the terrifying incident went down Sunday morning at her home in West Virginia when her grandchild, Henry, was given a bath by his 7-year-old stepsister. Kayla says Henry’s stepsister put him in the tub after letting hot water run without turning on any cold water, and the results were horrendous. 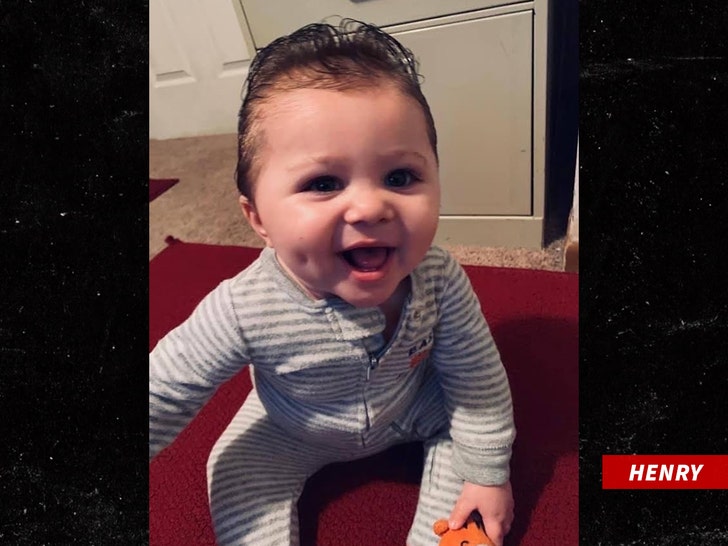 According to Kayla, Henry’s stepsister quickly realized what she did and turned on the cold water, but it sent Henry into shock … plus he was badly burned.

Law enforcement sources tell TMZ … police and paramedics responded to a 911 call at the home for a burn patient. Kayla says Henry was airlifted to Johns Hopkins Hospital in Maryland, where he’s currently receiving treatment for his burns.

Our law enforcement sources also say police are investigating the incident and working with prosecutors to determine if any charges will be filed, or if it was just an accident.