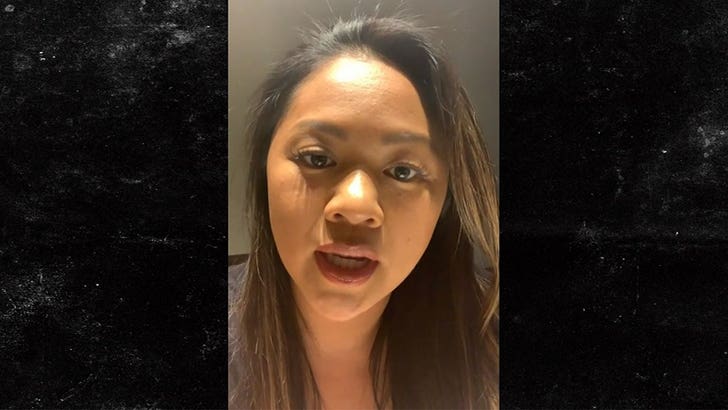 “Hustlers” is making bank at the box office, but the real-life stripper behind Constance Wu‘s character is slamming strip club owners for shorting dancers during movie filming.

Rosie Keo, the stripper-turned-madam Constance plays in the flick, tells TMZ … Show Palace in New York’s Long Island City should have demanded more cash from movie producers to compensate strippers when the club was shut down for shooting, because lost wages are hell for sex workers.

Show Palace is taking tons of flak for turning its back on its strippers when “Hustlers” rented out the establishment for a week of filming — effectively cutting off their cash flow — and Rosie says the least owners could do was scrap the house fee dancers pay when they were allowed back for work.

The way Rosie sees it … Show Palace management needs people who know how to hustle, like the girls working the poles and VIP sections.

But, Rosie’s hate is mostly aimed at the strip club, and not at anyone associated with the movie … unlike Samantha Barbash, the inspiration for Jennifer Lopez‘s role.

Rosie says she hasn’t spoken with Samantha in at least 5 years, but she understands why Barbash despises the film and J Lo’s performance.