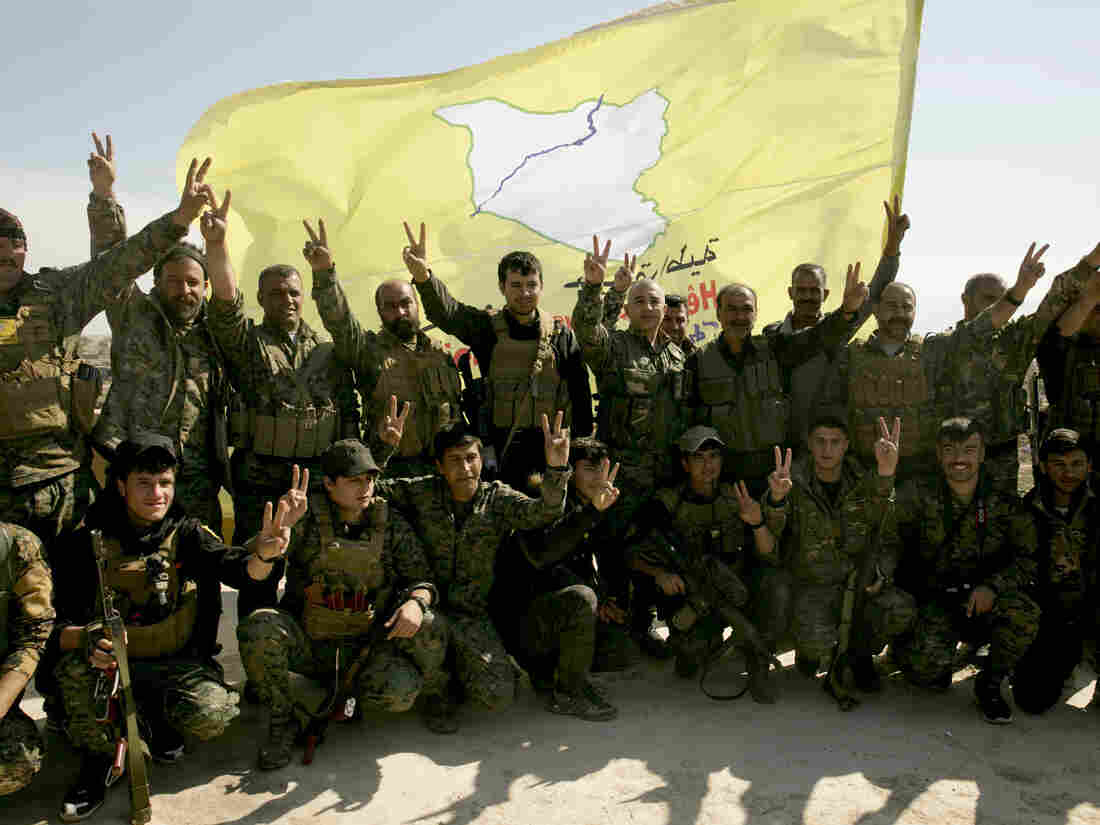 U.S.-backed Syrian Democratic Forces (SDF) fighters pose for a photo in Baghouz, Syria, after the SDF declared the area free of Islamic State militants, in March. 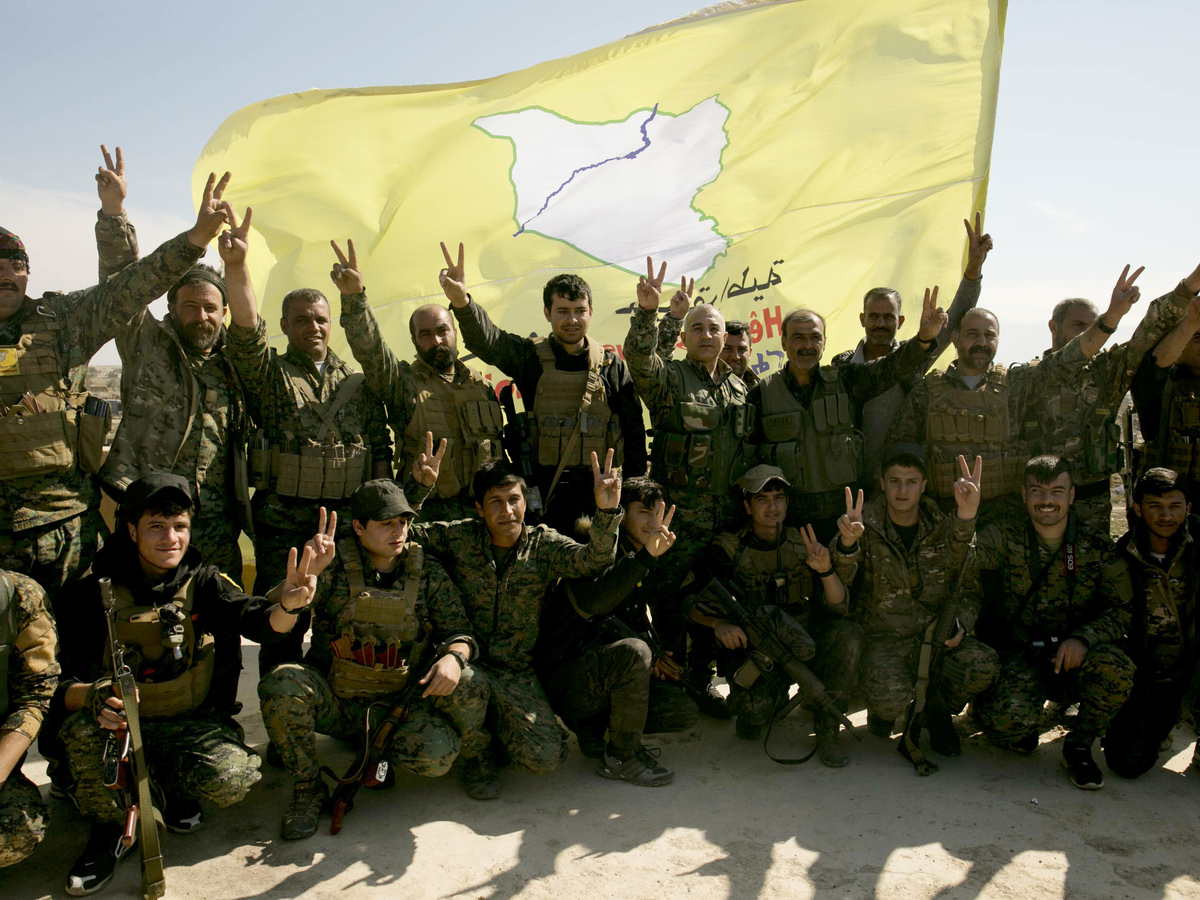 U.S.-backed Syrian Democratic Forces (SDF) fighters pose for a photo in Baghouz, Syria, after the SDF declared the area free of Islamic State militants, in March.

The White House announced late Sunday that Turkey is ready to launch an offensive in Northern Syria and that U.S. forces will stand aside, likely renewing fears that America is abandoning Kurdish allies who stood on the front line in the years-long fight against ISIS.

A two-paragraph statement released by White House press secretary Stephanie Grisham said that President Trump and Turkey’s President Recep Tayyip Erdogan had spoken by telephone and that “Turkey will soon be moving forward with its long-planned operation in Northern Syria.”

“The United States Armed Forces will not support or be involved in the operation, and United States forces, having defeated the ISIS territorial ‘Caliphate,’ will no longer be in the immediate area,” it added.

Ankara considers many of the Kurds to be terrorists who are allied with Kurdish separatists inside Turkey. However, U.S. forces on the ground in Syria recruited and trained the Syrian Democratic Forces, or SDF, which bore the brunt of the fighting on the ground against Islamic State fighters, assisted by U.S. air strikes.

In December, Trump abruptly announced that U.S. troops would be withdrawn from Syria — a move that elicited praise from Turkey but sparked criticism among Washington’s allies and within the president’s own Cabinet, where the move prompted the resignation of then-Defense Secretary Jim Mattis. Within days, then-National Security Adviser John Bolton clarified that the U.S. drawdown would be conditioned on the defeat of the Islamic State and the safety of the Kurds.

The U.S. has a total of about 1,000 troops in Northern Syria and it wasn’t immediately clear whether the White House statement meant they would be totally withdrawn from the country or only from the immediate area of Turkish operations.

Erdogan has threatened for months to launch an assault against Kurds in Northern Syria. But U.S. lawmakers on both sides of the aisle have warned that allowing Ankara a free hand against the Kurds would send a troubling message about U.S. commitment to its allies.

Throughout the conflict in Syria, the Islamic State used social media to recruit fighters from abroad, scoring particular success in parts of Europe. According to Ambassador James Jeffrey, the State Department envoy to the coalition fighting the Islamic State, Kurdish forces in Northern Syria are holding about 2,500 foreign fighters.

The White House statement said the U.S. “has pressed France, Germany, and other European nations, from which many captured ISIS fighters came, to take them back, but they did not want them and refused. The United States will not hold them for what could be many years at great cost to the United States taxpayer.”

Kurdish forces, not the U.S., have kept ISIS fighters, sympathizers and family members in makeshift camps in Northern Syria.

The White House statement said, “Turkey will now be responsible for all ISIS fighters in the area captured over the past two years in the wake of the defeat of the territorial ‘Caliphate’ by the United States.”