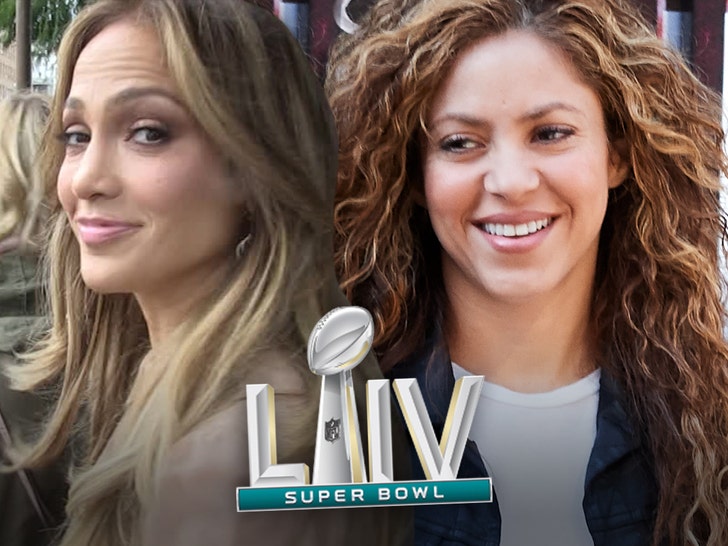 The singers made a cryptic announcement Thursday on social media … posting images of each other in very similar outfits — but without revealing their faces. They captioned their posts, “Get ready” and “This is happening.” 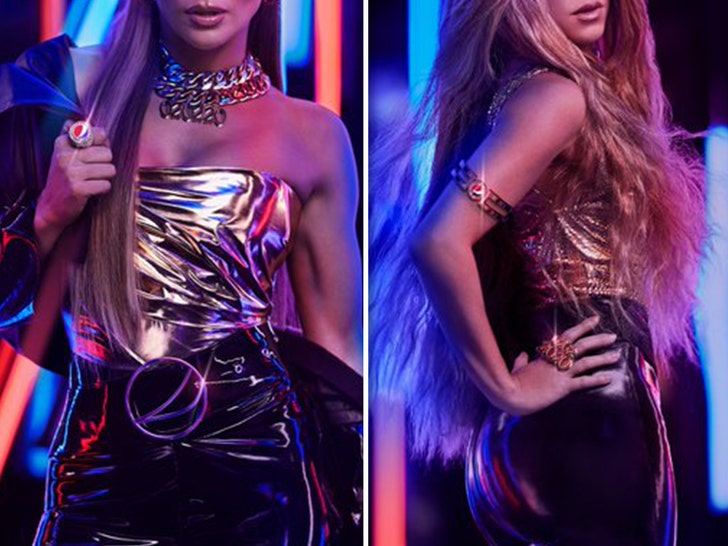 Pepsi then posted the big reveal image showing both women’s faces. BTW … makes sense the NFL would draft co-headliners for the Miami event, because deuces are wild — the Super Bowl date is 02/02/20.

When the NFL announced its new partnership with Jay-Z, it said his company, Roc Nation, would be helping secure talent for the Super Bowl Halftime Shows. We’re told Roc Nation was heavily involved in closing this deal — and we also hear … there will be a few more surprise acts joining J Lo and Shakira.

Shakira last released music in 2017 — the album, “El Dorado” — and in November she’s releasing a feature film worldwide which documents the El Dorado tour. Jennifer just wrapped her own 2019 “It’s My Party Tour.”

There’s been a buzz in recent weeks about J Lo scoring the gig. In fact, she openly said, “It’s something that we’ve talked about for many years, and, y’know, it would be nice. I can’t say I wouldn’t love it.”