Juice WRLD might’ve made a fatal decision as law enforcement searched his private jet — swallowing a bunch of painkillers in an attempt to hide them from the feds.

Law enforcement sources tell TMZ … the pilot who was flying Juice’s private plane alerted authorities on the ground that the rapper’s entourage had guns on them — a big no-no in air travel. When they landed, FBI and FAA agents were waiting for Juice and company. 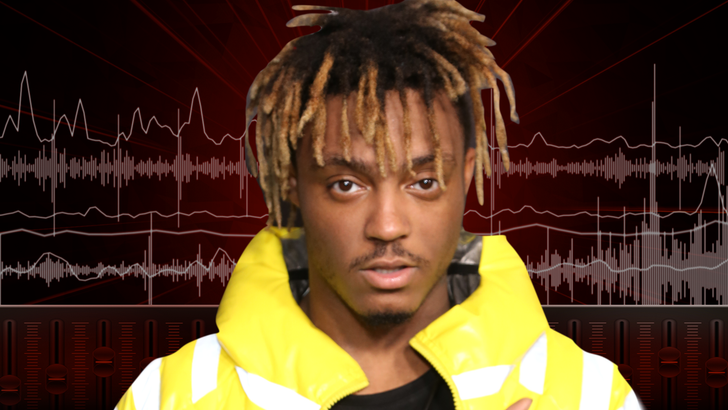 We’re told at some point between the plane landing and the feds conducting their search … Juice was seen swallowing several Percocet pills in what people believed was an attempt to hide them. Our sources say the pills might’ve contributed to his death in a possible OD.

An autopsy was performed on the rapper Monday, but additional testing, including toxicology, cardiac pathology and neuropathology is still needed before determining an official cause.

BTW, we’ve also learned that paramedics spent 40 minutes treating Juice, primarily trying to get his heart to beat regularly. They eventually transported him, at 2:55 AM, to the hospital. They arrived at 3:06 AM and doctors at the hospital pronounced him dead.

FWIW … we’re told the 3 guns seized were all registered. As we reported, the feds also seized 70 lbs. of weed … allegedly found in multiple vacuum-sealed bags inside luggage from the private jet.

Two of Juice’s associates were arrested for gun possession. Both men are already out of jail.