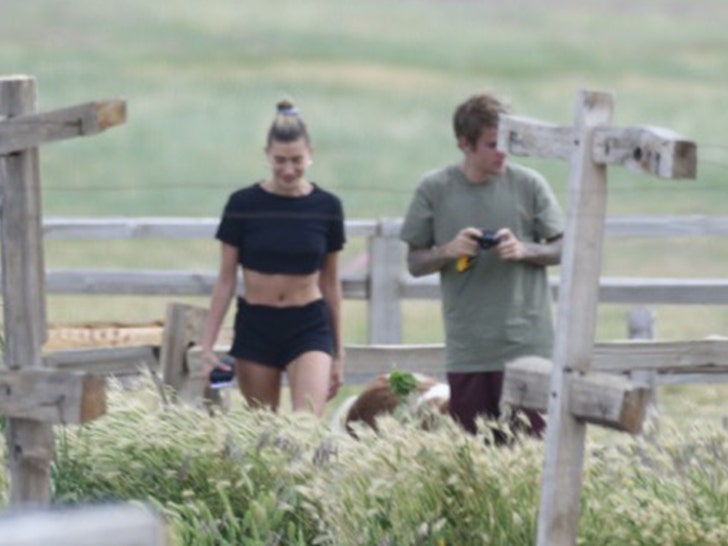 3:44 PM PT — It would appear getting away from it all in Utah had caused an epiphany for Justin Bieber, who says he will use his platform to speak out against racial injustice … this after acknowledging how much he’s gained from black culture.

He went on to say, “I am committed to using my platform from this day forward to learn, to speak up about racial injustice and systemic oppression, and to identify ways to be a part of much needed change.”

Justin and Hailey Bieber are doing camping right — and by that, we mean hardly camping at all … ’cause they got a recreational vehicle that takes the “rough” out of roughin’ it.

The couple’s roaming the Wild West in Utah and looking to pitch a tent as you’d expect a huge pop star to do it … in a monster of a machine. Check out their sweet RV, complete with built-in canopy and some lawn chairs to boot.

Just imagine how tricked out it looks on the inside 👀 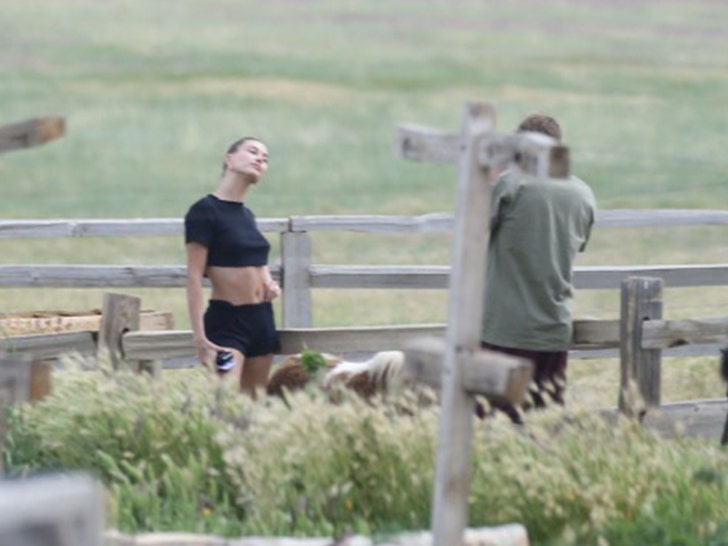 Anyway, Mr. and Mrs. Biebs exited their swag traveling digs at one point to take some pics in the great outdoors, with Hailey doing the modeling (naturally) and JB playing IG hubby.

It’s interesting too … Justin seems to have himself an old school camera, and not a fancy DSLR one either. Almost looks like a disposable … which you don’t see too much anymore. Neat!

We’re told the area has horseback riding, in case they wanna saddle up. Then again, that RV seems pretty cushy.

Ah, nothing like unplugging to get away from it all — in luxury, of course. The only way to enjoy Mother Nature at her finest!

Man Arrested for Driving into…