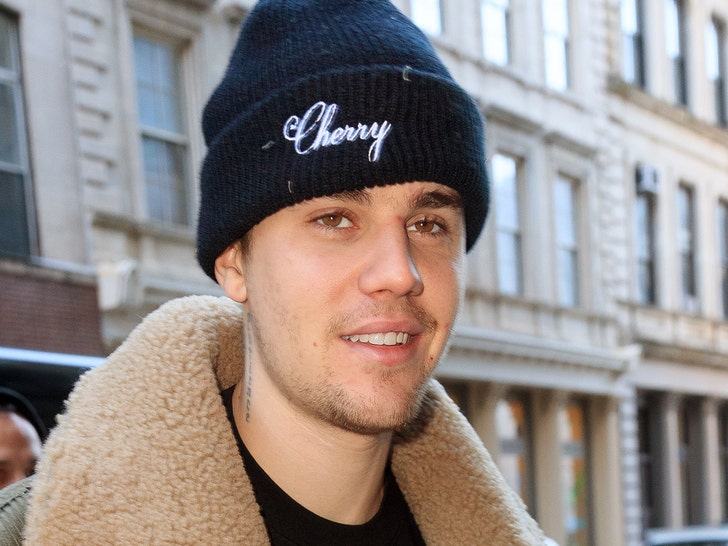 Justin Bieber‘s personal Instagram may be more effective than the Multiple Listing Service in moving real estate … because his one post declaring he’s in the market to sell his house has generated tons of interest … including from at least one billionaire.

Bieber — who boasts an insane 120 million followers on IG — casually mentioned last week he’s looking to sell his Beverly Hills home … “I’ll sell it with all the furniture. MAKE AN OFFER.” 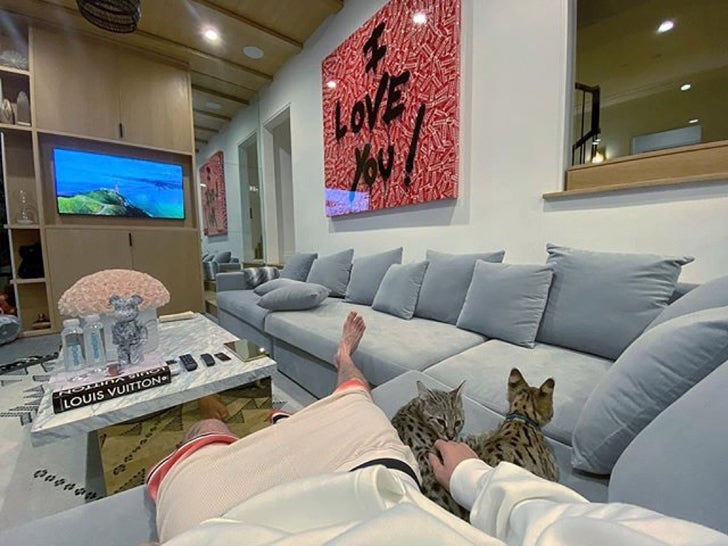 Justin and Hailey bought the 6,132-square-foot property last year for $8.5 million. A highly respected real estate agent in L.A. tells us the home isn’t worth more than that — but says there are certain buyers who will pay a premium because of the current owner. He says that the buyer would probably offer somewhere in the 9’s.

The house has 5 bedrooms, 7 bathrooms and a sunken family room design. It’s also got a home theater, wine cellar and a massive kitchen.

We’re told Justin and Hailey are actively looking for a new place in L.A. to plant roots.

Anya on Buffy The Vampire…

Minneapolis PD Under Investigation for…