9:44 AM PT — Kristin Chenoweth was introduced to Emily’s video for the first time … and her jaw dropped. The famed singer recognized the opera piece she was singing and was even moved to sing along.

Kristin’s also joining the chorus of people rooting for the homeless woman and says she wants to help her out. Aside from money, she’s got some advice for “Emily the Opera Singer” and makes it clear … she’s got the right stuff to make it big.

A homeless woman’s beautiful voice isn’t just making her go viral — it might have landed her a legit big break in the music biz.

Emily Zamourka already got Internet famous after an LAPD officer shared a clip of her singing Puccini last week, but her star’s still rising, and now Grammy-nominated music producer Joel Diamond is offering her a recording contract.

Joel’s drawn up an offer letter for the Russian-born subway singer, with the hope of creating a “huge classical/EDM crossover hit record for the subway soprano.” The deal would be for one initial record entitled “Paradise” … which would be released on Diamond’s label, Silver Blue Records.

We’re told the producer saw her viral vid like everyone else and wants to help her blow up.

Joel’s got experience in that department too — he got David Hasselhoff to go platinum in Germany, and has produced 12 albums for legendary singer Engelbert Humperdinck. 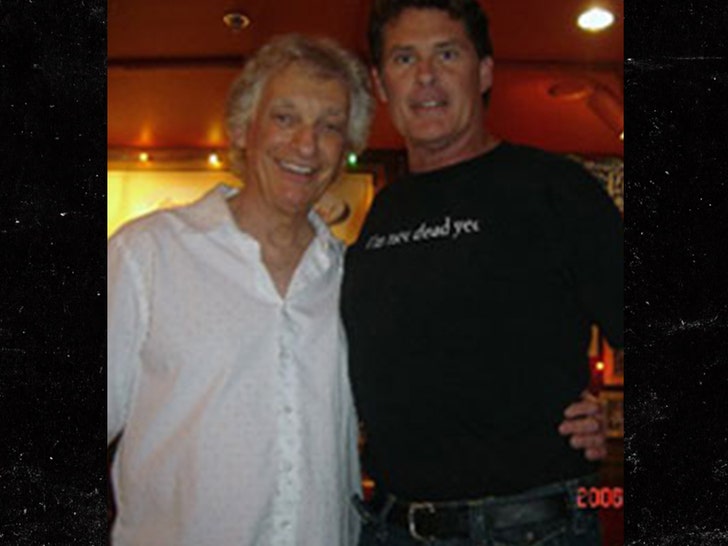 It’s still unclear if Zamourka will accept, but this is just the latest of her exciting new prospects. She’s already scored a gig on Saturday night, singing at an Italian heritage event in L.A.

On top of that, a GoFundMe campaign has raised nearly $48k for Emily to assist with her financial difficulties and replace her violin … which she says a vandal destroyed 2 years ago.

Law enforcement sources tell us people have reached out to simply buy Zamourka a new violin, but she’s declined. We’re told LAPD has put her in touch with its Homeless Outreach Team, as well.

Go ahead … let the warm and fuzzy wash over you.