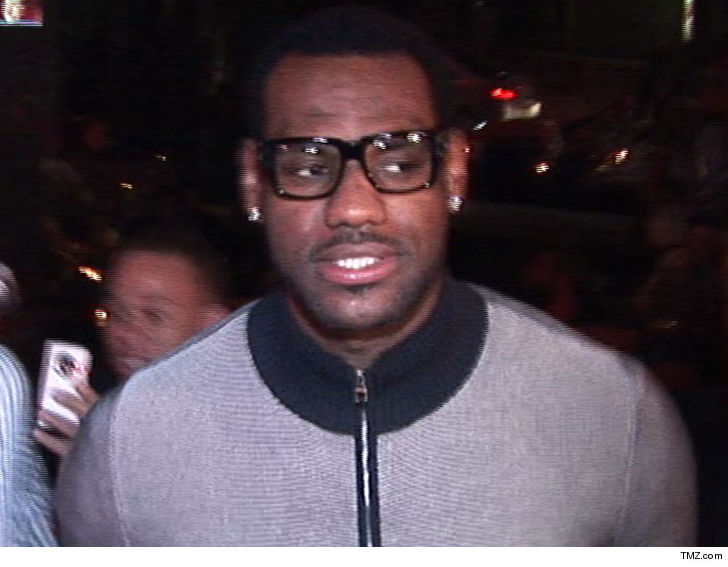 LeBron James has ANOTHER movie in the works — but this one is based on his own life!

The NBA superstar — along with his producing partner Maverick Carter and SpringHill Entertainment — are moving forward with a flick based on the book, “Shooting Stars” … about Bron’s youth basketball team.

The story is a real-life tale about how LeBron and his childhood friends beat the odds to win a championship and form lifelong bonds.

The movie will be directed by Chris Robinson (according to Variety) — the super famous music video director who did “’03 Bonnie & Clyde” with Jay-Z and Beyonce.

LeBron has his hands full off the court — he’s working on several Hollywood projects including reboots of “Friday the 13th” and “House Party” … along with other TV shows.