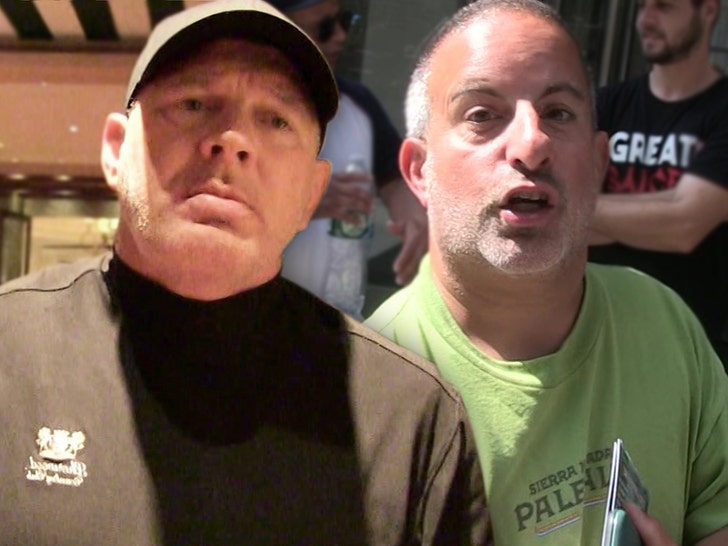 Lenny Dykstra will NOT fight Bagel Guy Chris Morgan … the ex-MLB star has pulled out of the celebrity boxing match just DAYS before it was set to go down.

Dykstra had been promoting the Sept. 28 event for weeks — he’s been training, trash-talking … he even shoved Morgan during a face-off earlier this month. 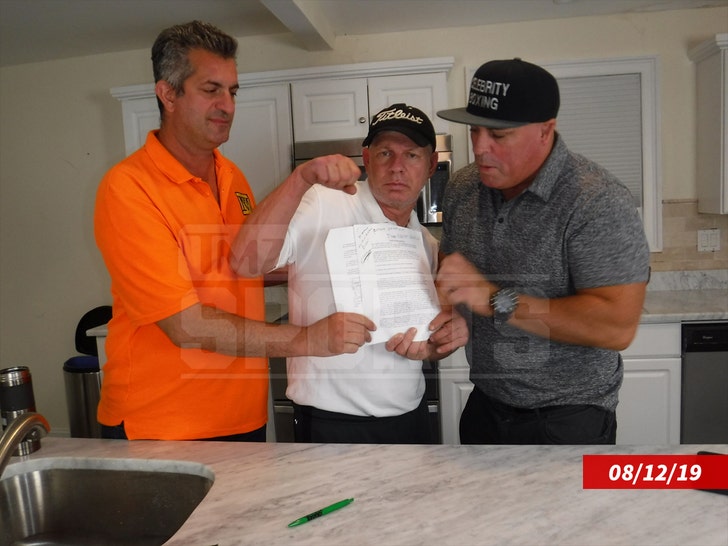 But now, it’s all over … Lenny went on Howard Stern Monday morning to make the announcement himself — “Unfortunately, the fight will not happen.”

Lenny’s attorney, John Pierce, issued a statement explaining Dykstra pulled out to focus on preparing for his upcoming trial, stemming from a malpractice suit.

As we previously reported, Lenny filed a $15 million lawsuit against L.A. County and several deputies claiming he was badly beaten while serving a jail sentence in 2012.

Now, he’s suing the Boucher Law Firm — which represented him in his lawsuit — and his new attorney believes the boxing match would be too big of a distraction with that legal issue on the horizon.

Dykstra’s attorney says … “The fight will not be rescheduled.”

We’re told “Bagel Guy” wants a new opponent — after all, he’s been training with UFC stars like Chris Weidman and Al Iaquinta … and he wants to unleash the fury on someone!