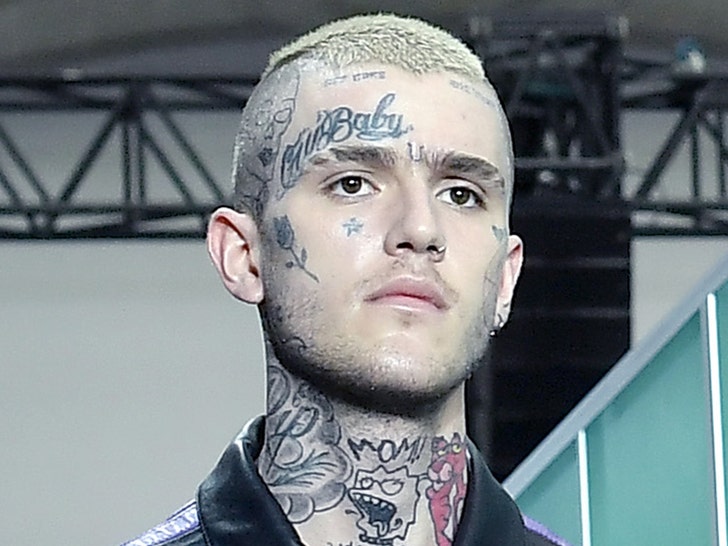 Lil Peep‘s own decisions to use drugs and follow down a “destructive path” are to blame for his OD … so says the tour company being sued by Peep’s mom for the rapper’s death.

A rep for First Access Entertainment tells TMZ … Peep’s accidental drug overdose was a terrible tragedy, but the company “consistently encouraged Peep to stop abusing drugs and to distance himself from the negative influence of the drug users and enablers.”

At the end of the day, First Access says, “He was an adult who made his own decisions and opted to follow a different, more destructive path.”

TMZ broke the story … Peep’s mom, Liza Womack, filed a lawsuit Monday claiming First Access Entertainment and people associated with the company supplied Peep with drugs … resulting in his 2017 death. Womack also claims Peep asked to stop touring several times, claiming he was mentally and physically exhausted … but they forced him to continue. 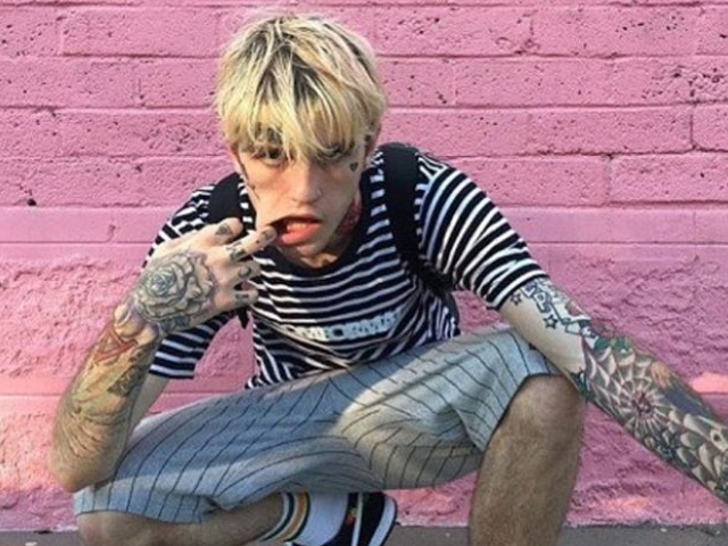 Womack claims Peep was “pushed onto stage after stage in city after city, plying and propping” him up with drugs.

First Entertainment’s calling BS … claiming Womack was well aware of its numerous efforts to steer Peep away from his drug use. What’s more — First Entertainment claims the Medical Examiner ruled that Peep’s death was accidental — so bottom line … it ain’t their fault.