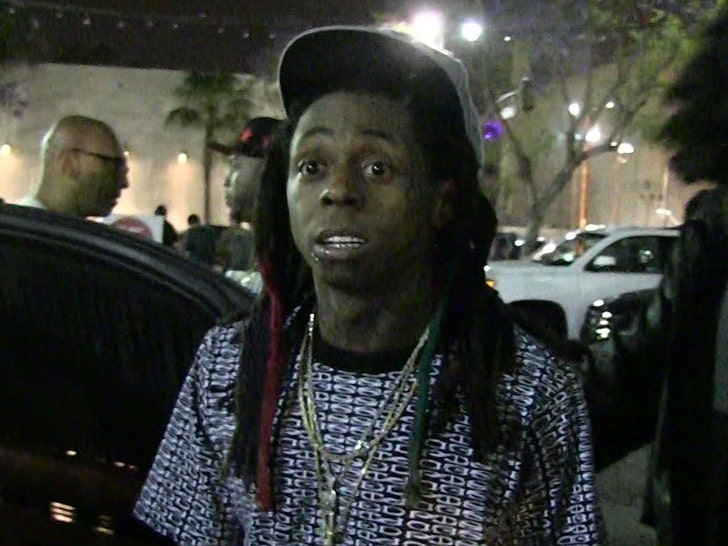 Lil Wayne‘s gotta pay up for allegedly creating fraudulent companies to book fake concerts … ’cause he didn’t even bother to fight the lawsuit against him.

According to new legal docs … the rapper’s been ordered to fork over $150,000 to Ramin Natan, who sued Weezy for breach of contract and fraud. It’s a default judgment … meaning the judge ruled for Natan because Wayne blew off the lawsuit.

Natan filed suit against Lil Wayne and Migos back in January, claiming they were “Ponzi scheme artists” who created shell companies to get money for shows they never planned to really perform.

In the suit, Natan claimed he loaned $500,000 to a guy named Eric Stenger to promote Weezy shows. Natan claimed Stenger lied about being a concert promoter, and was in cahoots with Wayne from the jump. Natan claimed Wayne received the $500,000 but never performed and never gave back the cash.

According to the legal docs, Lil Wayne was served with the suit but he failed to respond, so the judge issued a default judgment against Weezy.

Typically, the courts will give a defendant one last chance to respond.

We reached out to Wayne to see if that’s what he’s going to do … but no word back yet.