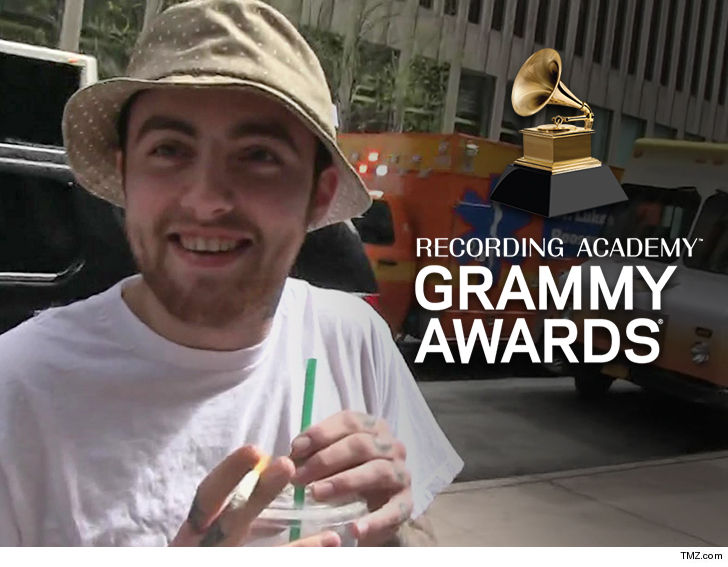 Another reason for Mac Miller﻿’s fans to celebrate his life and music — the late rapper just got his first ever Grammy nomination.

“Swimming” peaked at no. 3 on the Billboard charts when it was released back in August. It returned to the top 10 following his death in September.

TMZ broke the story … Mac died from an accidental overdose.

“Swimming” got rave reviews, including from Rolling Stone which said Mac revealed “himself to be a sympathetic, even winning presence.”

BTW, Mac wasn’t the only artist to earn a posthumous nomination. Chris Cornell — nominated 4 previous times — is up for best rock performance. Chris died by suicide in May. 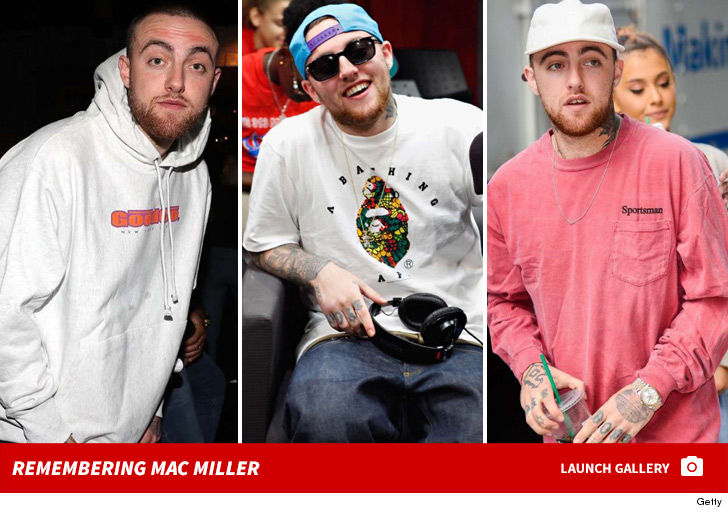