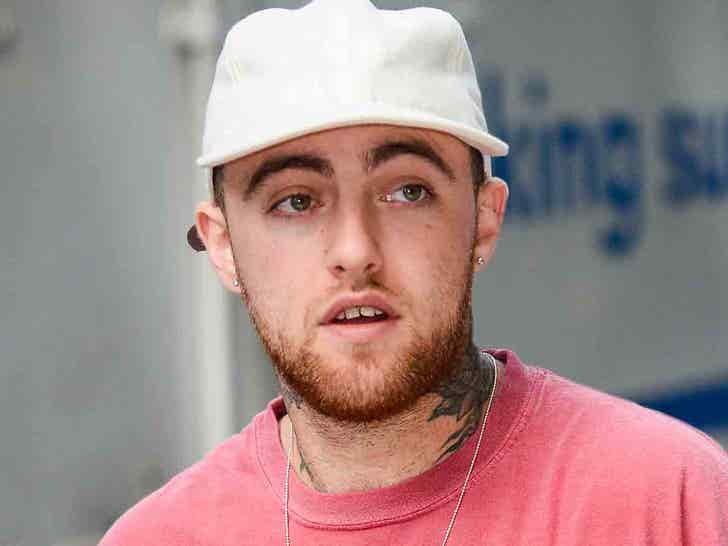 Mac Miller‘s fortune has officially been totaled up — and the guy was worth over $11 million … which will be split among his closest friends and family.

The rapper’s estate filed new legal docs showing Mac’s wealth has been appraised in full at about $11.3 million, including his personal property and cash on hand. A few of Mac’s buddies are going to get a vast majority of his belongings — including LOTS of jewelry and other cool stuff — while his mom, dad and bro will get the rest.

According to the docs, obtained by TMZ, Mac’s trust left special instructions to give Bryan Johnson all of his clothing and electronics, specifically … his TV, laptop, iPads, etc. Another friend named Q Chandler-Cuff is getting more than 20 pieces of jewelry … valued at several tens of thousands of dollars. 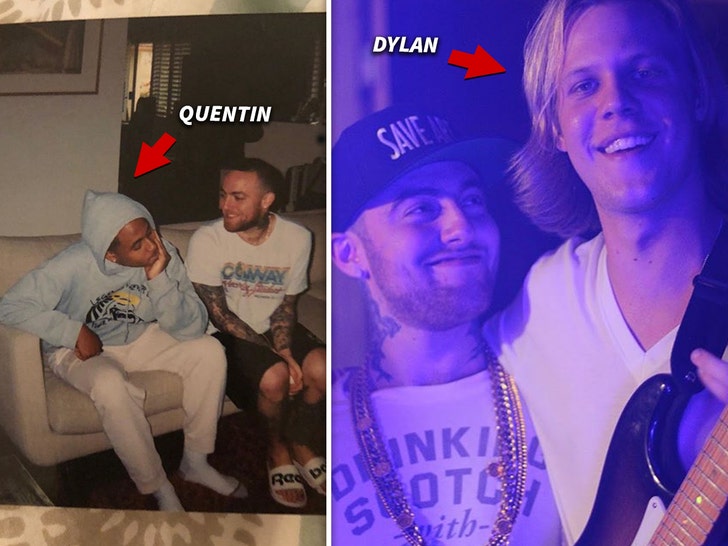 His bud, Dylan Rectenwald, will be getting all of Mac’s musical instruments and equipment — MM was a known musician and producer, so he had his fair share of toys, including a $5,000 guitar. He also left someone named Jimmy Murton his household furnishings.

As for Mac’s family, he left them a whopping $5 million-plus in bank and brokerage accounts — plus whatever else he had to his name.

Mac Miller died of an accidental overdose last year at the age of 26. His death resulted in the arrest of his alleged drug dealer, who the feds say provided him a lethal dose of spiked drugs.