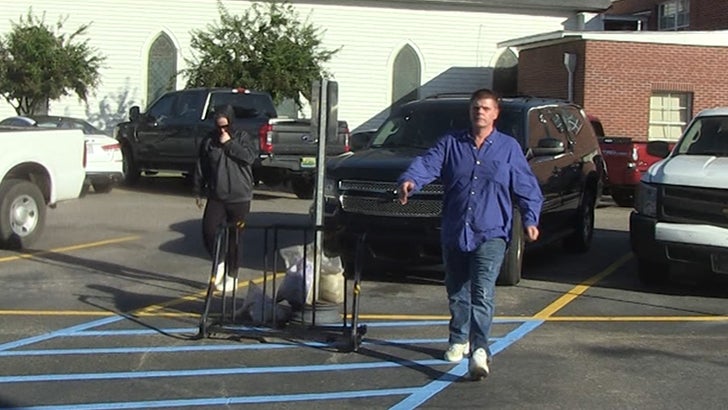 8:38 AM PT — June and Geno just walked outta court after facing the judge. Their plea hearing was set for Thursday. Sounds like we know what plea they’ll enter … based on what Geno shouted after exiting the courthouse. June, BTW, was still not in a mood to talk with anyone. 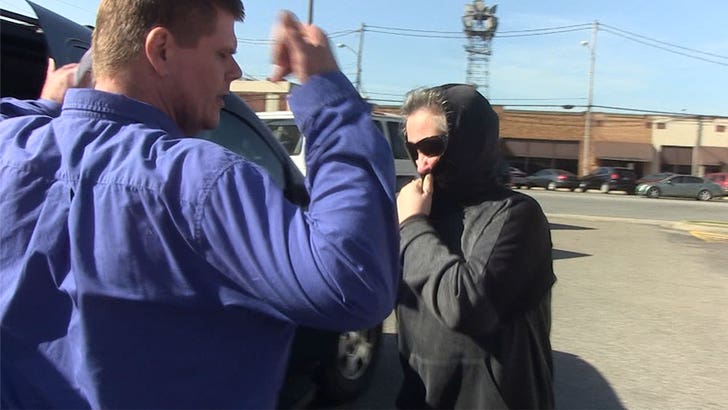 Mama June is finally facing the judge in her crack cocaine possession case in Alabama, and she made one hell of an entrance with her bf, Geno Doak.

They were in no mood to talk when they marched into the Macon County Courthouse Wednesday morning for their arraignment on felony drug possession. Geno stepped out of their SUV fired up — yelling, “What’s up pussies? F**king queers?!!”

Meanwhile, June was bundled up under a hood as Geno offered a hearty, “F**k off!” to our photog. 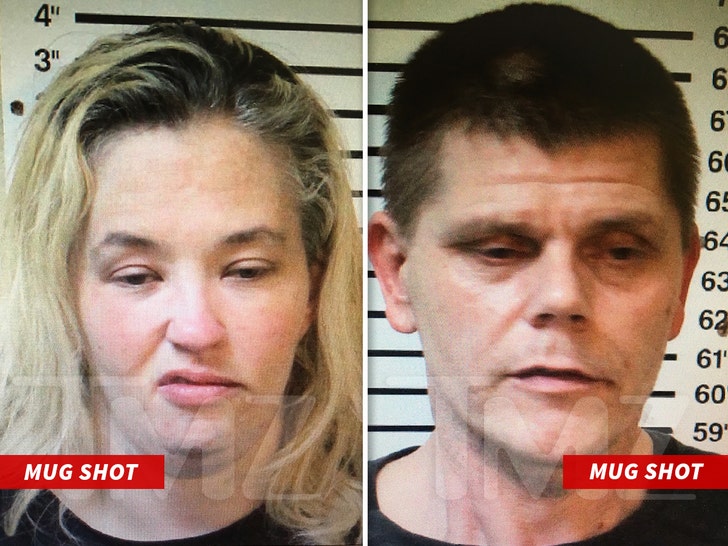 You’ll recall … the couple was busted back in March … which, as it turns out, was the start of a major downhill slide for June. Since then, her family’s held a failed intervention, trying to convince her to enter rehab for drug addiction and to leave Geno. 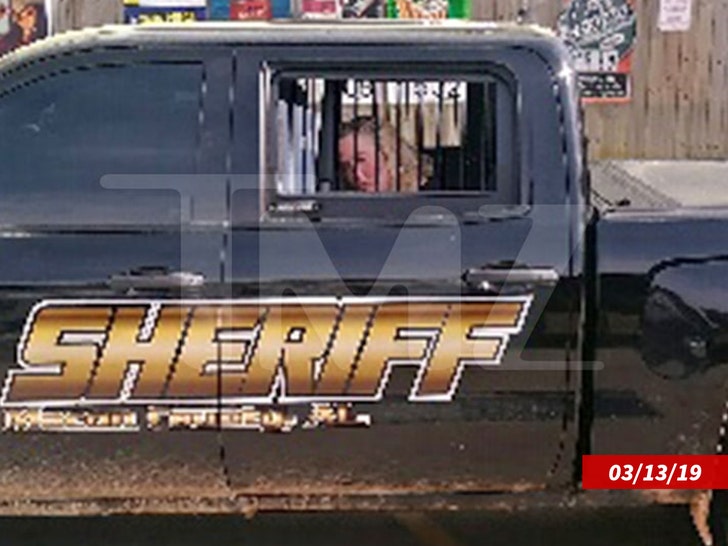 June refused to do either and, as a result, Honey Boo Boo is now living with her sister. Geno and June also sold their home — which they left in a total shambles — to begin traveling around the country in an RV.

Interestingly, a camera crew for WE tv — which airs June’s reality show — were rolling as she and Geno arrived for court. 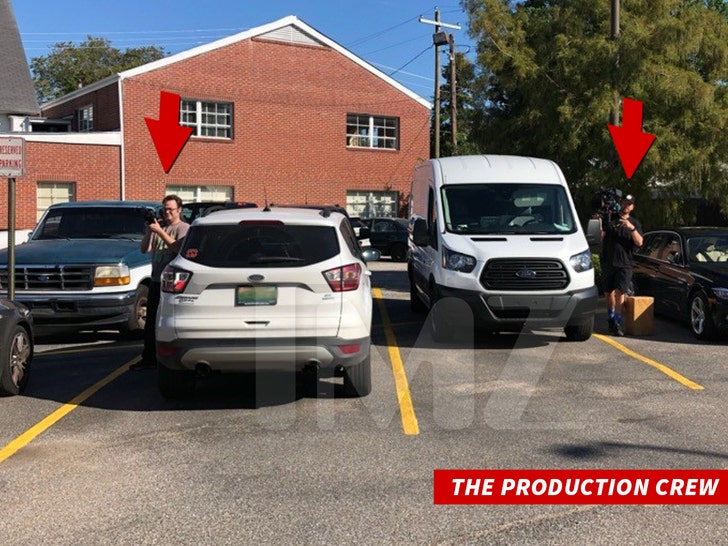 As we reported, producers are on the fence about whether to continue airing the show with June’s life going off the rails.

For now, at least, it seems they’re still documenting her fall.