Latest News
Home /Mama June Sold Home in Desperation for $100k, Worth More Than Twice That Mama June should be kicking herself in the ass for the not-so-brilliant deal she struck to sell her house — a cash deal worth just a fraction of the home’s market value.

Sources with direct knowledge tell TMZ … June handed over her keys to some investors in August for just 6 figures. That’s a shocking loss, considering she bought it in 2014 for $156k, and it had been appraised in 2018 at $150,300.

You don’t have to be a math whiz to know June took a bath, but what’s really shocking is SHE set that dirt-cheap discount price!!!

Our sources say Mama June was approached by a group of real estate investors who’d heard through the grapevine she wanted to sell. We’re told June informed them the place could be theirs for the nice round price of $100k.

Of course, they quickly agreed, paid a $2,500 down payment and let escrow take care of the rest. BTW, this was a CASH transaction. 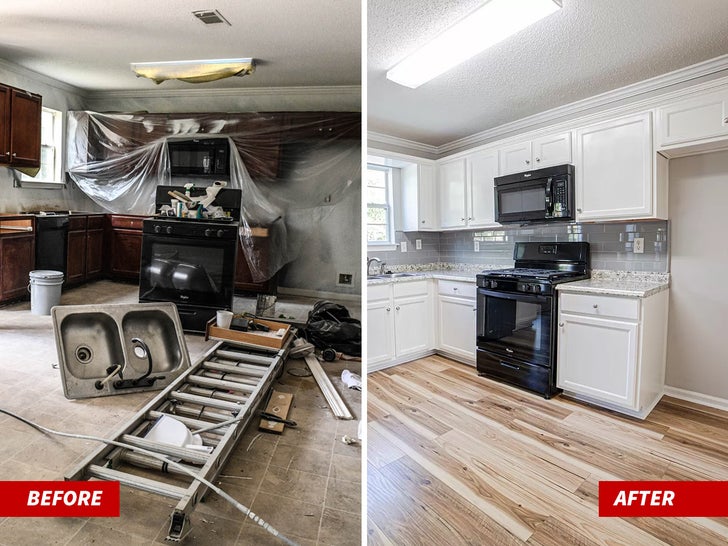 Of course, the place underwent some serious renovations — we’re told the new owners poured $30k into the place, and now it looks really nice.

Here’s what’s really gotta sting, if you’re June … the house is now being listed for a whopping $225k.

Last we heard, June and her BF, Geno, are in the market for an RV to hit the open road.

It’s just the latest in a number of troubling signs that Mama June is in a downward spiral from which, her family worries she won’t recover.