Customers inside a Target store were sent running for their lives after a man intentionally drove his car into the retail giant, planted fake explosives and live streamed himself in the act.

It all went down in Hammond, Louisiana Friday where cops say Walter Allbritton III used his SUV to plow through the front doors of the store before crashing into a register. A man recording the crash immediately ran through the Target warning other customers to run and get out.

Allbritton went live on Facebook to record the crash and allegedly dropped a fake explosive device in the store once his vehicle stopped. 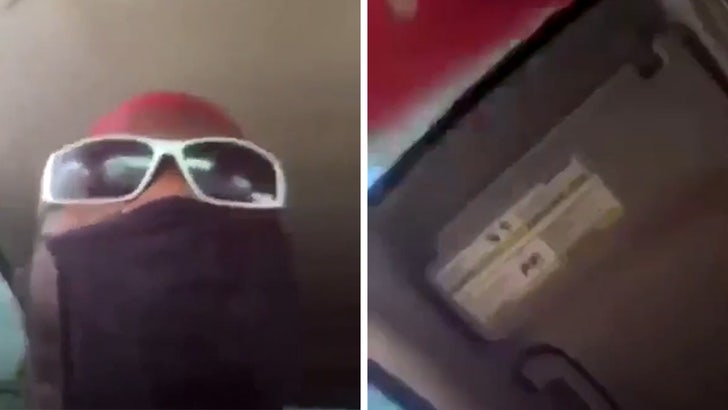 The incident triggered a massive police response and after arresting Allbritton, cops allegedly found fake explosive devices at multiple other scenes around the area.

He’s been hit with a ton of charges including terrorism, attempted aggravated arson, aggravated assault with a vehicle and manufacturing and possession of a delayed action incendiary device.

Cops say one person suffered minor injuries in the crash.