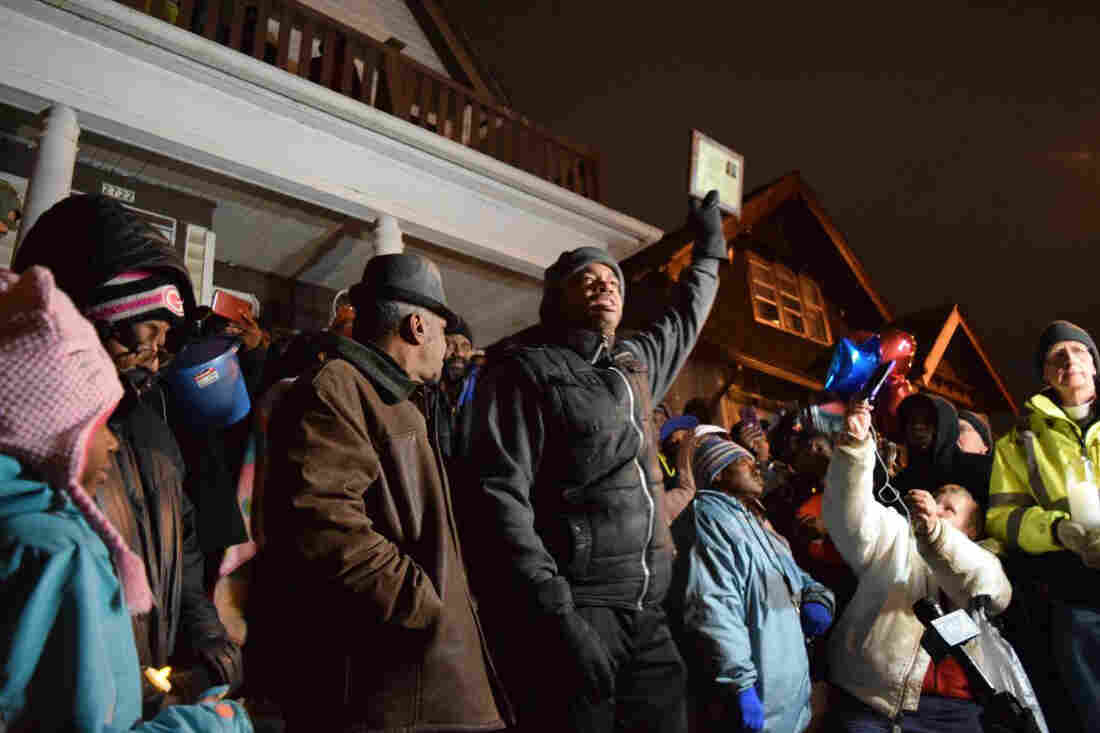 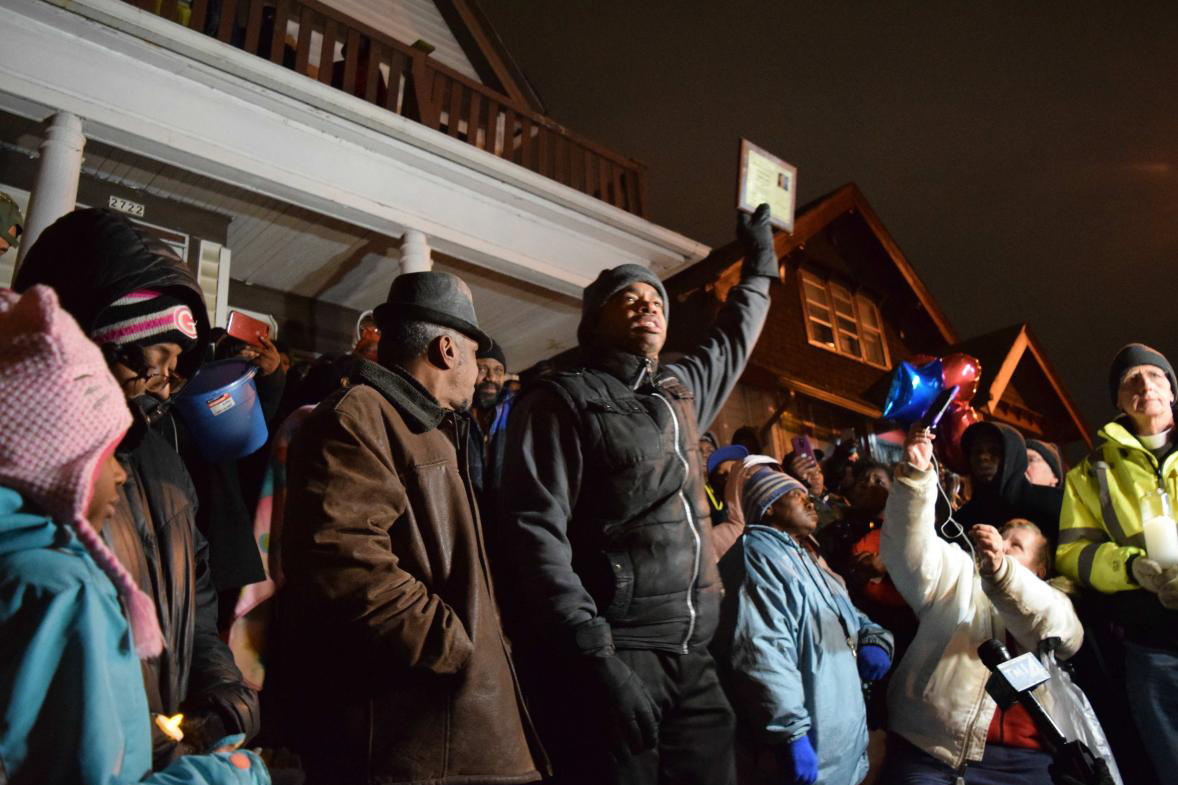 Two years ago, when sixth-grader Sandra Parks was at Milwaukee’s Keefe Avenue School, she wrote an essay about gun violence:

“We are in a state of chaos. In the city in which I live, I hear and see examples of chaos almost every day. Little children are victims of senseless gun violence. There is too much black on black crime. As an African-American, that makes me feel depressed. Many people have lost faith in America and its ability to be a living example of Dr. King’s dream!”

The essay titled “Our Truth” took third place in Milwaukee Public School’s annual Martin Luther King Jr. essay contest. In January 2017, Sandra told Wisconsin Public Radio, “All you hear about is somebody dying and somebody getting shot. People do not just think about whose father or son or granddaughter or grandson was just killed.”

She also said she looked forward to doing big things in her life. “I would like to stop all the violence and… negativity that’s going on in the world,” she said. “And stop all the black on black crimes, and all the rumors and stereotypes that’s been spread around.”

On Monday Sandra was shot and killed when a gunman opened fire on her house. She was 13. Wisconsin Public Radio reports authorities are still working to determine if the home was targeted.

According to The Milwaukee Journal Sentinel, Isaac D. Barnes, 26, has been charged with homicide and Untrell Oden, 27, is facing two counts of being a felon with a gun.

Bernice Parks, Sandra’s mother, told The Milwaukee Journal Sentinel that her daughter was “everything this world is not.”

“My baby was not violent. My baby did not like violence,” Parks said. “Everybody she knew, everybody that came past, she made them happy. She didn’t like for nobody to be sad or down.”

On Tuesday night, the Milwaukee community remembered Parks at a vigil in front of her home. Wisconsin Public Radio reports that Berenice Parks told mourners that her daughter was the 12th Milwaukee public school student killed this year.

“I understand that there was a lot of kids that passed away recently and I wouldn’t say that my baby was better than the rest but God, Jesus, Lord have mercy,” said Bernice Parks, referring to the fact that her daughter is the 12th Milwaukee Public School student to be victim of a homicide this year. “Lord have mercy knows, she was a star that was trying to get out, but she didn’t know how.”

Other community activists and religious leaders prayed and called for the end to the violence.

“We have to change the culture. We can no longer live in these neighborhoods where these children cannot go outside or cannot go and stay in the house,” said Tory Lowe, another community organizer.

“We must not allow the lies of violence, racism, and prejudice to be our truth. The truth begins with us,” wrote Sandra in her essay condemning gun violence. “Instead of passing each other like ships in the night, we must fight until our truths stretch to the ends of the world.”