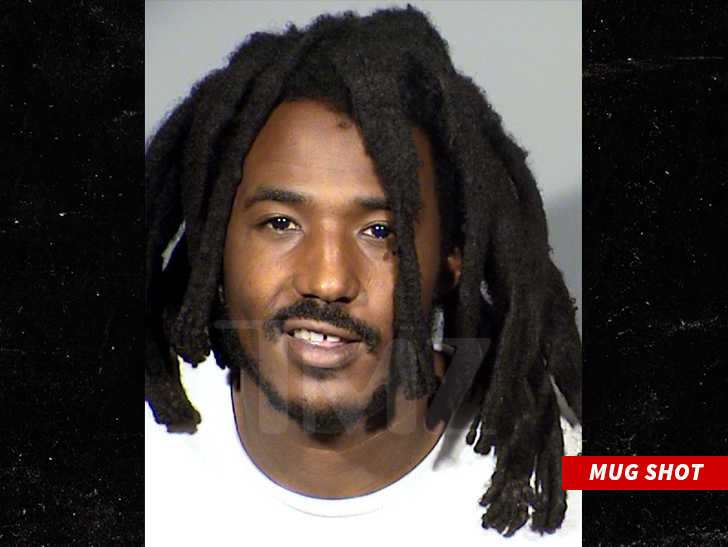 Mozzy broke a few rules of the road, then got busted for having a gun he’s not supposed to have … according to law enforcement.

Las Vegas PD tells TMZ … the rapper was pulled over Thursday night in a black Maserati without license plates for failing to signal during a lane change. We’re told Mozzy didn’t have a driver’s license and, upon inspection of his vehicle … cops found a loaded Glock in a black book bag.

That’s a problem for Mozzy, because he’s an ex-felon. He went to prison after a 2014 conviction for gun possession and possession of a controlled substance.

He’s now facing a charge for gun possession by a prohibited person.

The rapper was released after posting $5k bail. 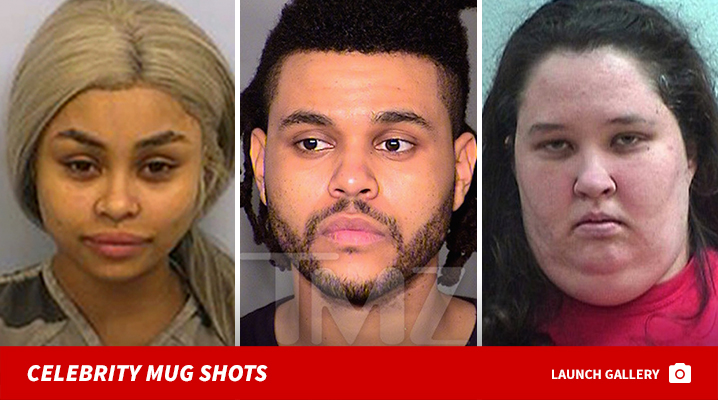