The attorney for George Floyd‘s family just released a video of the murder, and this clearly shows bystanders begging former-officer Tou Thao to take some action and save the man who was dying before his eyes.

Attorney Ben Crump makes it clear … “Warning: This is beyond disturbing, even harder to watch than the first video.”

The new video is a wider angle, and you see more of Thao, who stands impervious to what is going on right in front of his face. Bystanders are imploring him to do something … to just look at George Floyd lying on the pavement unconscious and realize he’s about to die. But, Thao does nothing. 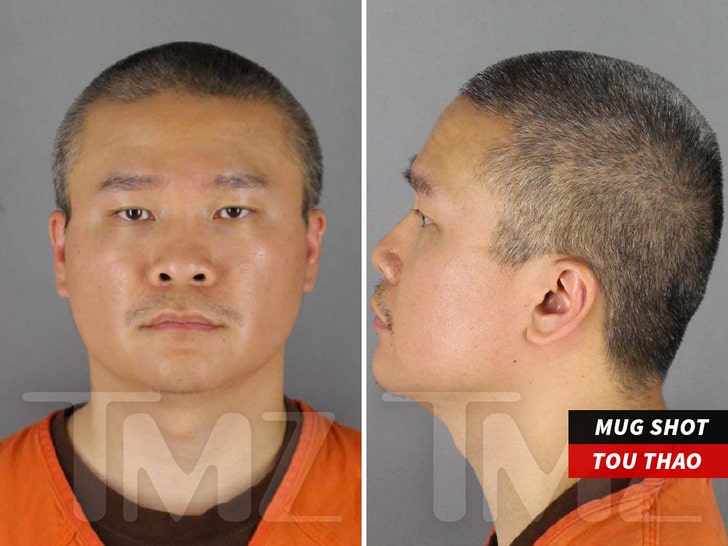 It’s an especially powerful video, because it really underscores a basic problem of law enforcement … that seniority should have no place when the senior officer crosses the line by brutalizing and killing citizens who pose no threat. Until the culture of the police departments fundamentally change — where NO DEFERENCE is paid to rogue cops, despite their seniority, and de-escalation and proportionality of force becomes engrained — these murders will not stop.

Crump was clear … “The four ex-officers MUST be convicted of MURDER for this hideous atrocity! They MUST all be held accountable.”