1:45 PM PT — OneUnited Bank prez and chief operating officer Teri Williams is doubling down and standing firm behind the Harriet Tubman debit card. She tells TMZ the bank is “unapologetically black.” What’s more … Williams says the debit card design had been in the works since 2016. 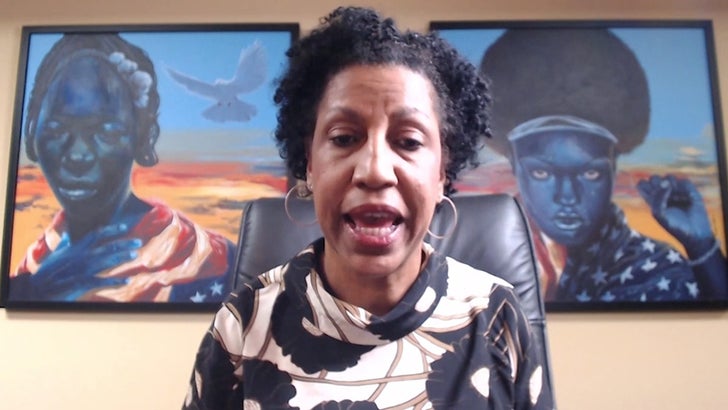 Harriet Tubman‘s image on a debit card would stir plenty of debate — but Harriet Tubman doing the “Wakanda Forever” pose on that card is really pissing off a lot of people.

It’s the pose that was popularized in the movie, “Black Panther” a couple years ago. Y’know … the gesture of solidarity for all citizens of the fictional African nation of Wakanda. 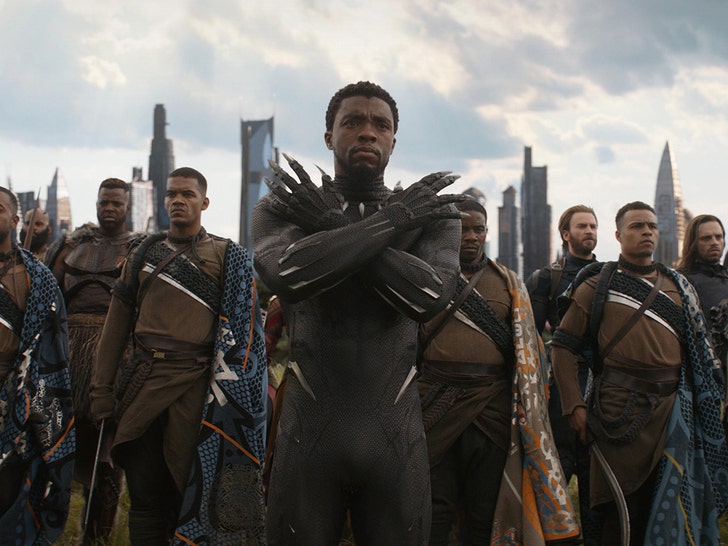 Despite the fact OneUnited is black-owned, the bank got dragged online, almost immediately after announcing the card. Most of the hate ripped the bank for making a buck off Tubman’s image and pandering to black customers.

There’s just one problem with all the outrage — Harriet’s NOT shouting out King T’Challa on the card. Not according to OneUnited Bank … which says the gesture is American Sign Language for love.

They ain’t lying … that is ASL for love, although that fact is probably lost on millions of Marvel movie fans. Of course, that doesn’t address the “cashing in” criticism. 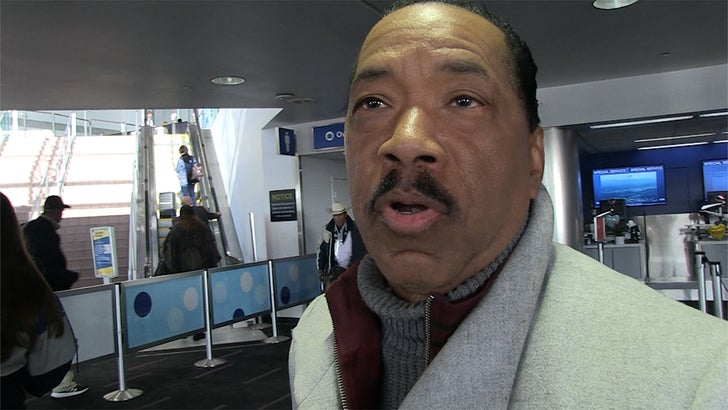 We got “Dear White People” actor Obba Babatunde to weigh in on the issue, and his take is interesting. He tells us it very much seems like good intentions, but in this day and age … it’s easy for the message to misconstrued.