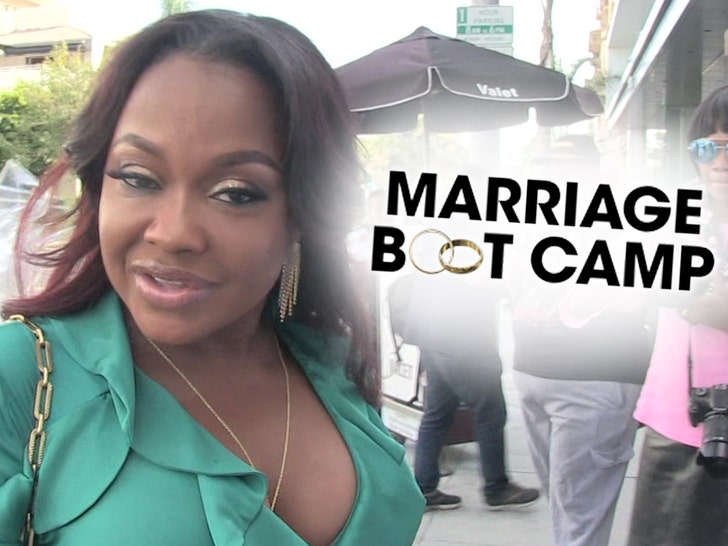 Phaedra Parks is jumping back into reality TV, but instead of sniping at housewives … she’ll be sniping at her BF on “Marriage Boot Camp.”

We’re told Phaedra and Medina’s issues center around her desire to move from Atlanta to Los Angeles with her kids, so she can be closer to Medina. You get the picture … are they ready to shack up together, and what’s the next step in their relationship?

Phaedra hasn’t had a regular TV gig since her long run on ‘Real Housewives of Atlanta’ came to an end. As we first reported, she was booted from ‘RHOA’ after season 9. 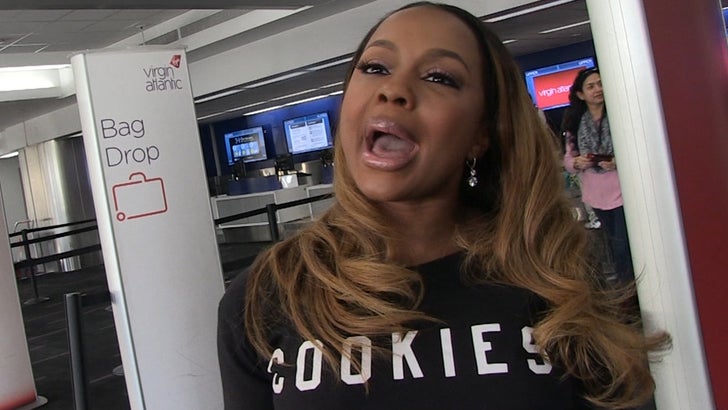 Phaedra told us she had no desire to return to ‘RHOA’ after getting the axe. Seems she was just waiting for the right offer, and ‘MBC’ fit the bill.