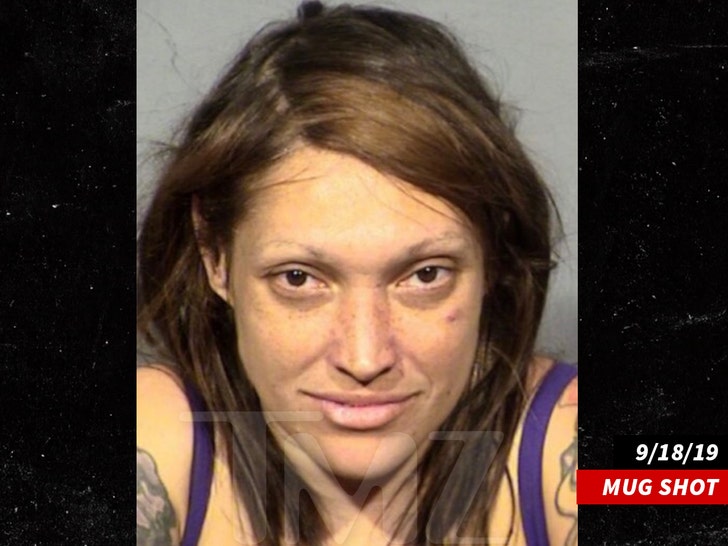 According to the police report — obtained by TMZ — Bridget showed up to her BF Jesse‘s place in the wee hours of the morning and found him asleep with another woman. She told cops she screamed at them, grabbed a knife … and stabbed Jesse in the leg.

The other woman says she was awoken by Bridget knocking at the bedroom door before she busted in screaming … “You slut, I knew you didn’t love me,” at Jesse.

Jesse told cops he woke up when Bridget stabbed him in the right calf, but he didn’t really know what was happening because he was still half asleep.

Cops later found a butter knife covered in blood on the kitchen floor. 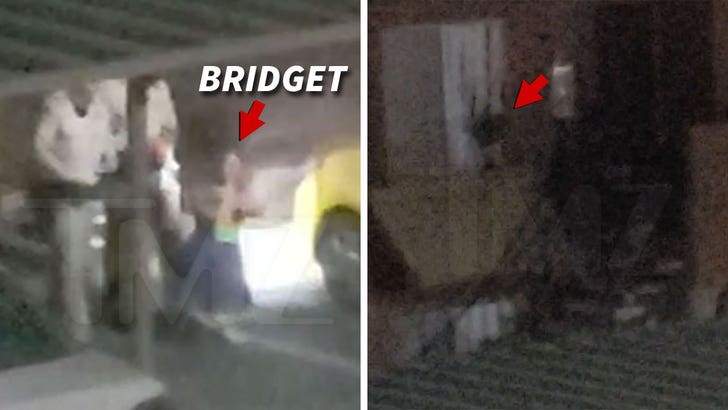 As we reported … the police were called because Bridget continued screaming at Jesse and the other woman from outside the apartment, then threw a large object through his front window. The report says the object was a barbecue grill — and neighbors captured the grill toss on video. 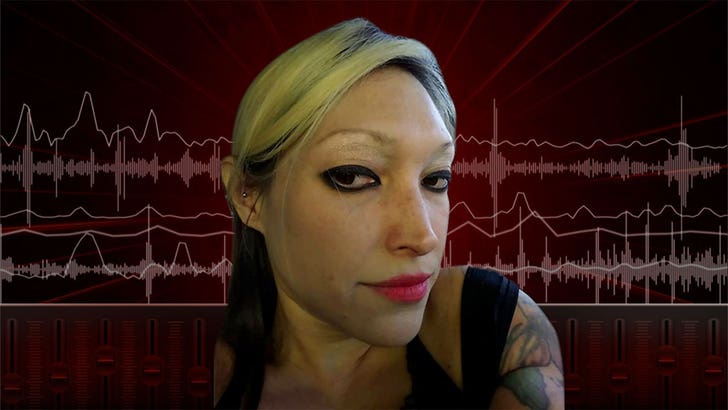 There’s also audio of Bridget going off on Jesse after the alleged stabbing, in which she drops countless vulgar insults before threatening … “I will f**k you up.”

According to the police report … Jesse told officers Bridget does not live with him, but they’ve been having sex the past 2 years.