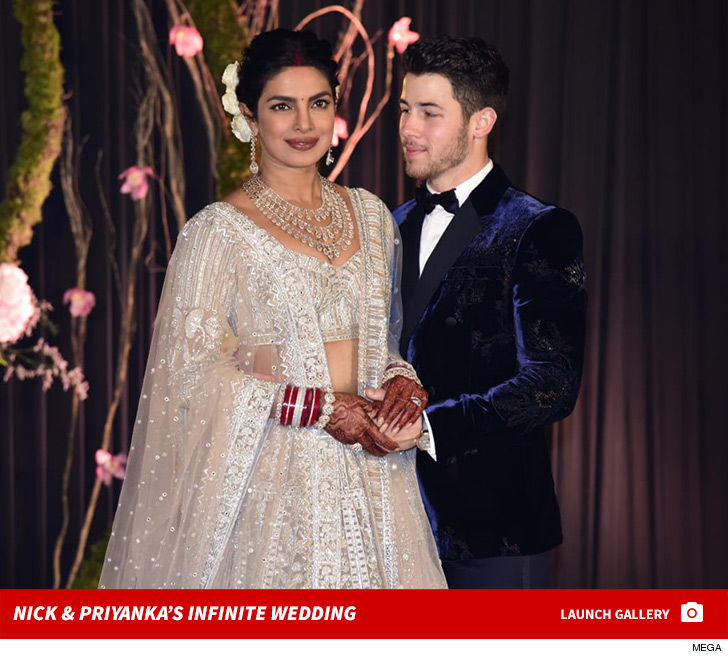 Priyanka Chopra and Nick Jonas are STILL turning up after saying “I Do” … twice.

The newly-married couple is in Delhi, India still celebrating their nuptials. The whole fam bam — including his big bro, Joe Jonas, and his fiancee, Sophie Turner — is at a reception ceremony that was also attended by the Indian Prime Minister Narendra Modi. Yes, Priyanka’s a big deal in India.

The festivities started with a pre-wedding ritual called puja — like a prayer service — at Priyanka’s parents’ house. It was followed by a seemingly endless party all over the Indian country. Tons of guests too … reportedly more than 200 guests got treated to the wedding of the year. 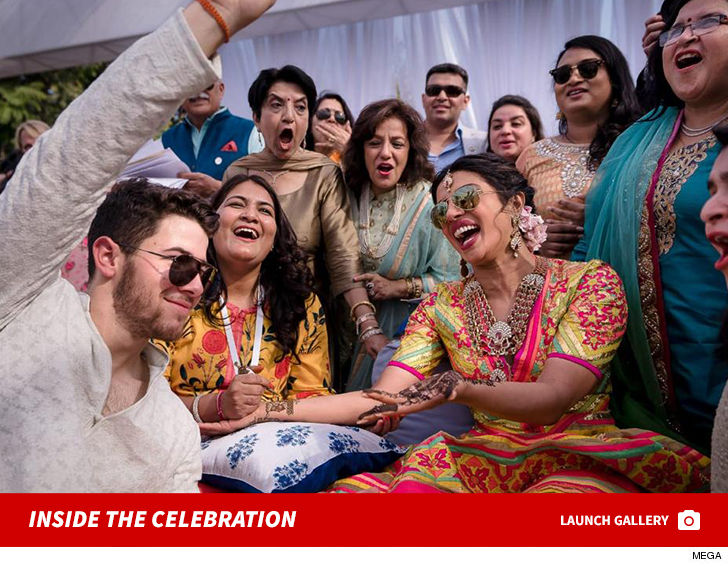