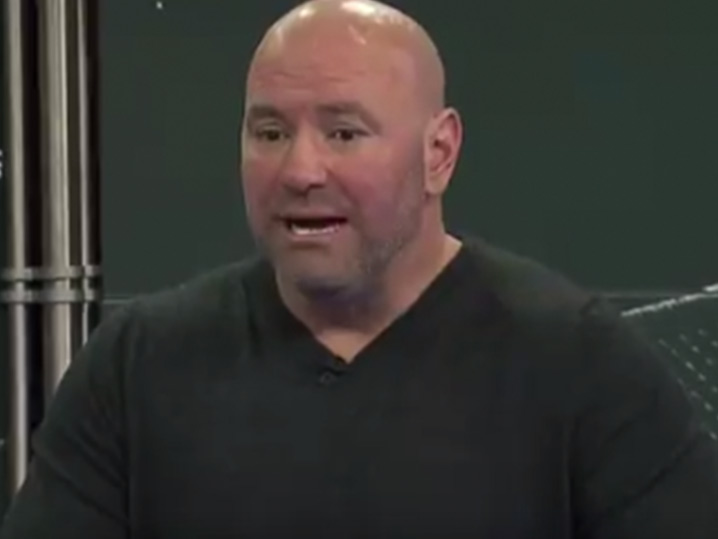 Dana White says Rachael Ostovich is “totally cool” fighting on the same card as Greg Hardy in January … despite his history with domestic violence.

There’s been backlash over the decision to put Hardy on the Jan. 19 card considering Ostovich was JUST involved in a D.V. incident last month — and claims she suffered bad injuries at the hands of her MMA fighter husband.

But, Dana White appeared on TSN in Canada early Thursday morning and addressed the issue head-on — saying he will NOT move Hardy off the card … and that Ostovich has “no problem” with the decision.

White explained that Hardy will be tied to the domestic violence allegations for the rest of his life — but he’s put in the work to rehabilitate himself and White feels he’s a changed man who deserves a 2nd chance.

White says during his conversation with Ostovich, Rachael told him, “[Greg’s] story is not my story and I believe in second chances.”

Dana says having Rachael’s support was a “key factor” in making the decision to keep Hardy on the card.

Ostovich will Paige VanZant that night. Hardy will square off against Allen Crowder.

Dana White discusses the decision to have Greg Hardy compete on January 19th, the same card as Rachael Ostovich, a recent victim of domestic violence.

White has spoken to Rachael since Hardy was added to hear her feelings on it. Hardy will remain on the card despite the backlash pic.twitter.com/6EHMIXS9lm