Minnesota Congresswoman Ilhan Omar is heading for splitsville with her husband — for the second time — TMZ has learned.

The freshman Representative — and member of the so-called “Squad” — filed for divorce Friday in Minnesota from her husband, Ahmed Hirsi, who is also the father of her 3 kids. It adds another layer to her complicated history with Hirsi.

Omar reportedly married him in a religious ceremony in 2002 … but the union was not recognized legally. The couple had 2 children together, but separated in 2008. 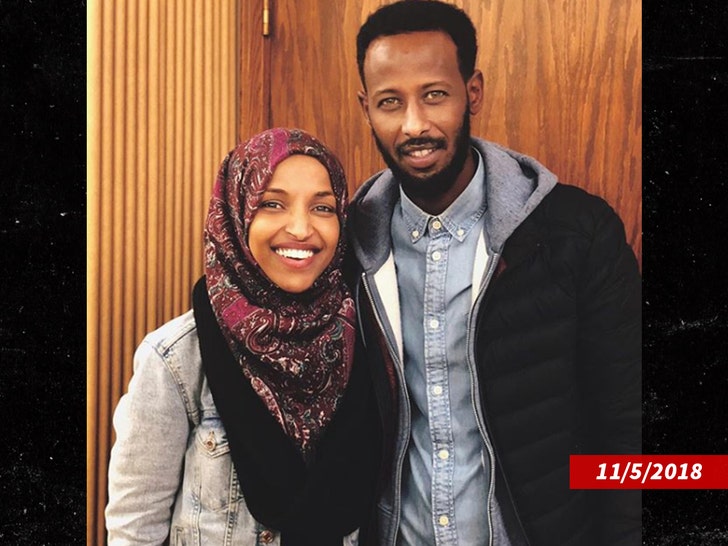 She went on to marry another man named Ahmed — British citizen Ahmed Elmi — in Minneapolis in 2009 … and this time it was official with legal docs and everything. However, they reportedly split in 2011 and he returned to the UK … but they weren’t legally divorced until 2017.

Meanwhile, Oman reconciled with Hirsi in 2012 and they had another child together … while she was still legally married to Elmi.

Now, they’re headed for an official divorce. The Congresswoman has reportedly moved out of their place and into a penthouse apartment in Minneapolis.