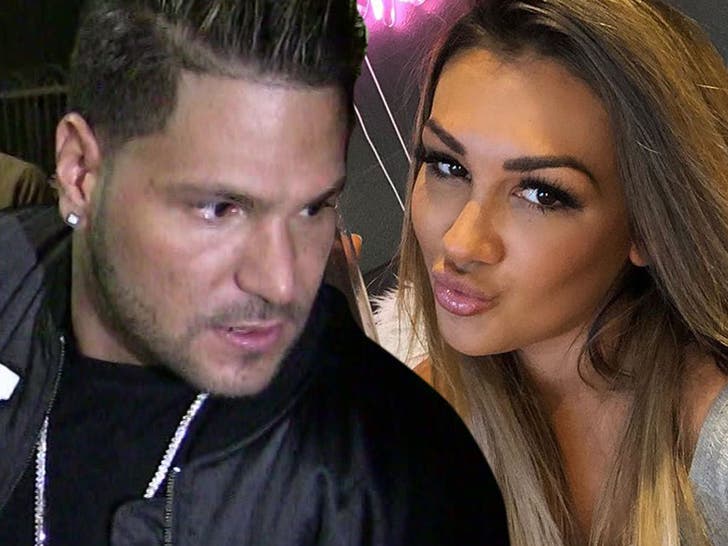 Ronnie and his GF Jen — who’ve been on and off due to several violent incidents — got into another heated argument early Friday morning, shortly after 2:30 AM, at an Airbnb they’re renting in L.A. … according to our law enforcement sources.