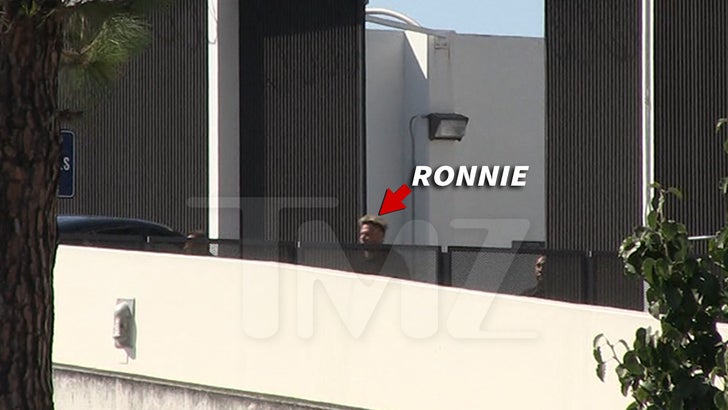 11:50 AM PT — Ronnie was just released from police custody … and we’ve got the video.

11:20 AM PT — We just obtained a photo of Jen and her daughter hopping into an SUV and it’s clear … they’re ready to get the hell outta dodge. 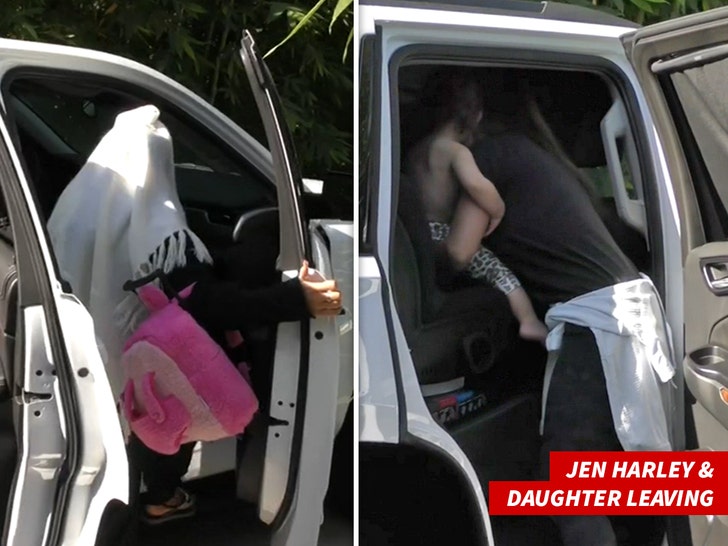 7:37 AM PT — We’ve obtained the police dispatch audio, and it sounds like Jen hit the panic alarm in the Airbnb before she fled outside. Police were immediately made aware their baby was in the middle of this ordeal. 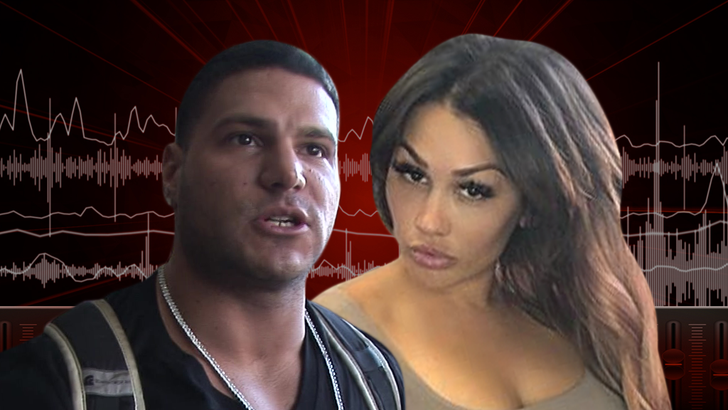 6:01 AM PT — Ronnie has been booked for kidnapping. Cops also tell us Jen told them Ronnie went off the rails after doing coke, which could explain why cops had to tase him.

Ronnie and his GF, Jen — who’ve been on and off due to several violent incidents — got into another heated argument early Friday morning, shortly after 2:30 AM, at an Airbnb they’re renting in L.A. … according to our law enforcement sources. 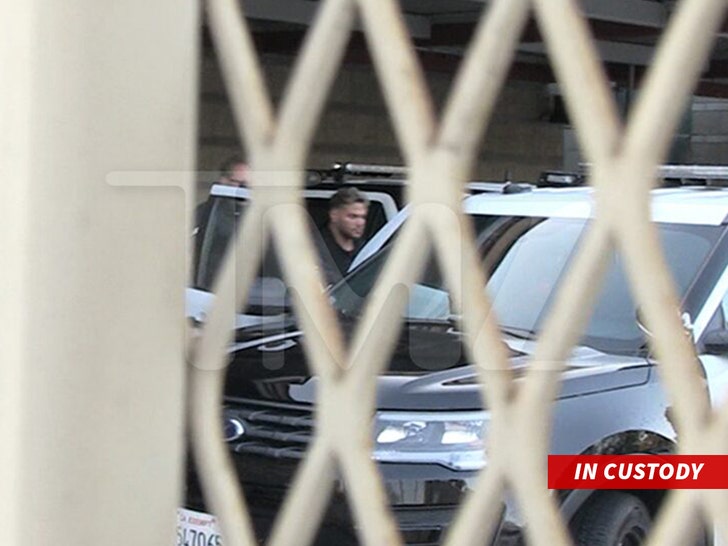 Fox 11 LA, which broke the story, got video of Ronnie on a gurney in cuffs after being subdued.

Back in July, Jen was just cleared of domestic battery stemming from an alleged fight that happened in Vegas on New Year’s eve, when Ronnie claims Jen threw an ashtray at his head.

Harley claims when she returned home later that night, her place was ransacked and she, of course, believes it was Ronnie. She accused him of smashing a flat-screen TV, picture frames and a vase. Ronnie went on to file a battery report Jan 3 which she was then arrested for in May. 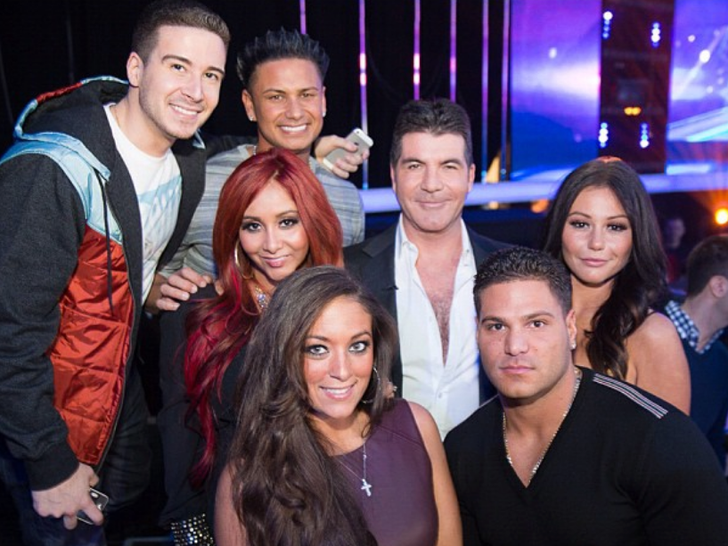