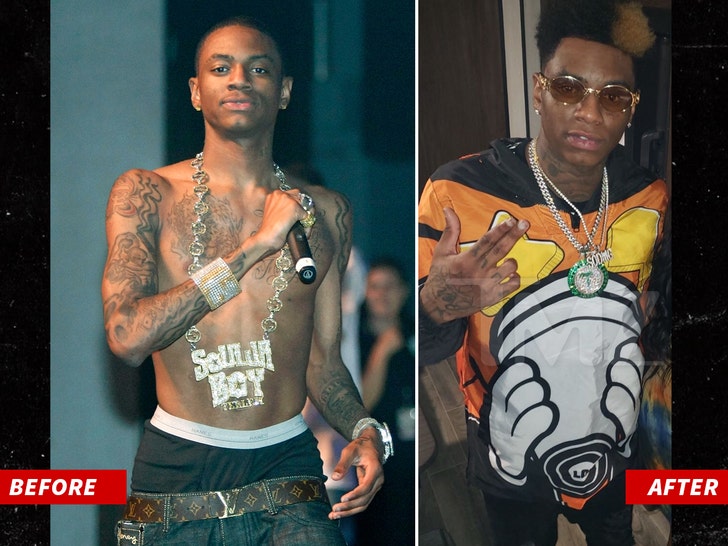 Soulja Boy‘s new drip has a lot more weight behind it — 50 lbs. to be exact … a result of him focusing on getting his life together and staying clean.

Soulja’s manager, Miami Mike, tells TMZ … the rapper started packing on the pounds after his last arrest, which led to him doing about 3 months in L.A. County Jail earlier this year.

Mike says Soulja was only 130 lbs. when he started his sentence, but since then he’s quit drinking and doing drugs of any kind. Most significantly, we’re told he’s cut out lean.

We’re told sippin’ on lean almost constantly killed Soulja’s appetite, but now he has a steady and healthy appetite … and he’s able to work out much more.

On top of the health benefits, Soulja’s manager says his lifestyle changes have helped the rapper’s bank account … because he used to spend an average of $500 to $800 per day on lean.

We broke the story … Soulja vowed to make some other big changes in his life after getting released in July … such as spending way less time on social media. 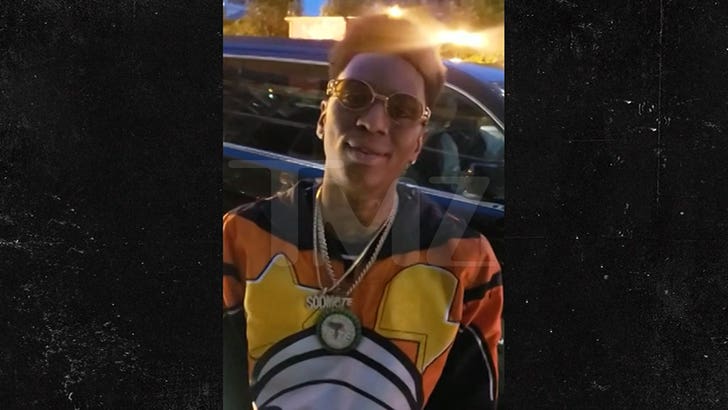 Young Draco’s been true to his word, but don’t worry … he’s still got that pretty boy swag.