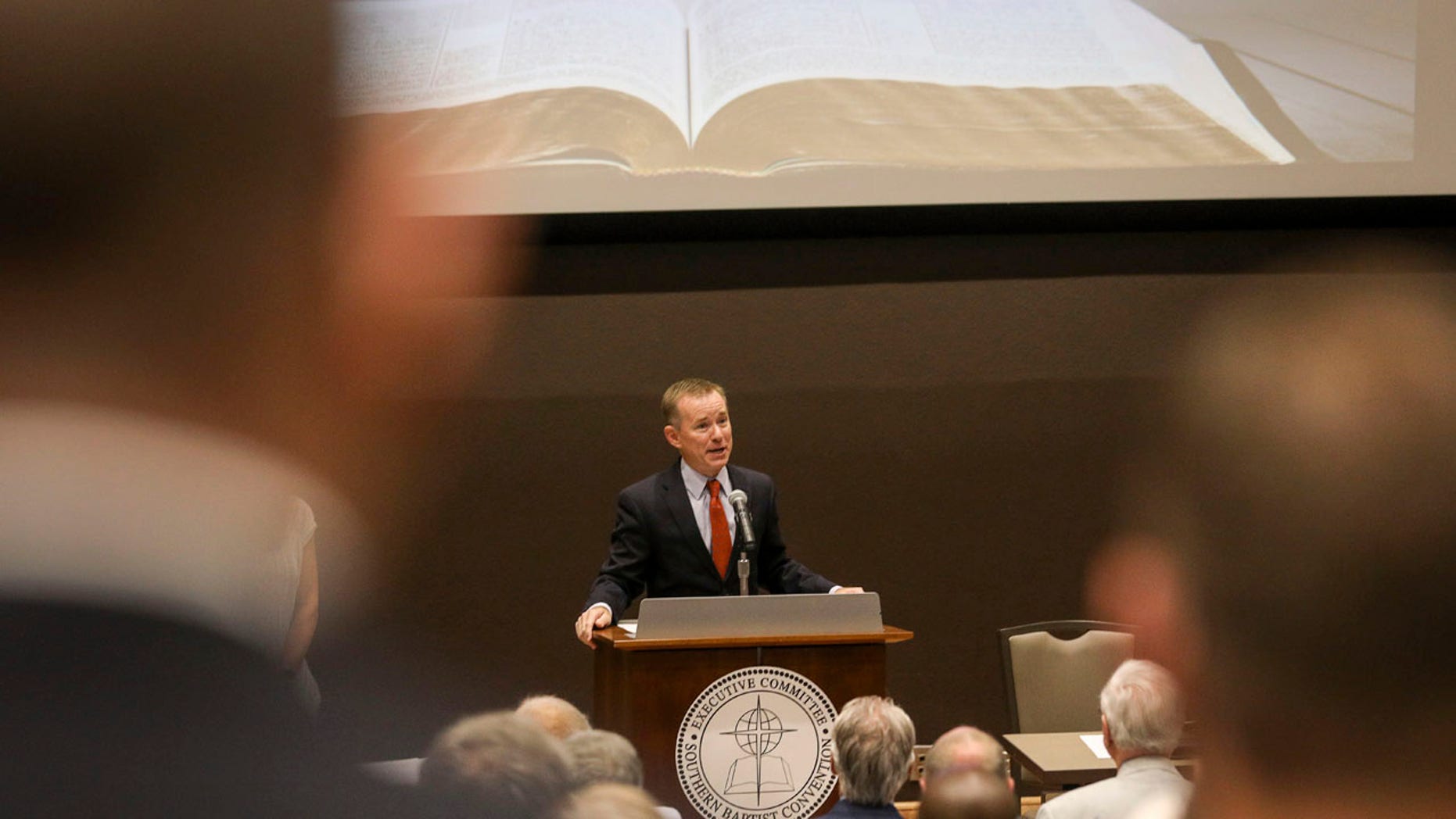 The Southern Baptist Convention kicked off its annual meeting Tuesday in Birmingham, Ala., 40 years after the “Conservative Resurgence.”

Dr. Ronnie Floyd, a former SBC president and the CEO and president of the SBC executive committee that oversees the meeting for the largest protestant denomination, said in remarks Tuesday morning that a “major reset” is needed for Southern Baptists to move forward.

Floyd spoke about the future of the SBC, which has seen membership steadily decreasing since 2005, when it was well over 16 million. Today, membership is under 15 million and that was on the minds of the pastors gathered in Alabama.

“I refuse to accept doom, gloom, and despair. I refuse to believe that division, strife, and disengagement is God’s will,” the former SBC president said Tuesday morning. “I believe God would be glorified by us establishing a new culture within our Southern Baptist Family that will be healthy, life-giving, and Christ-honoring in every way; the kind of culture that will help us flourish and be fruitful in every way, especially in our relationships together and through the work we do cooperatively to reach the world for Jesus Christ.” 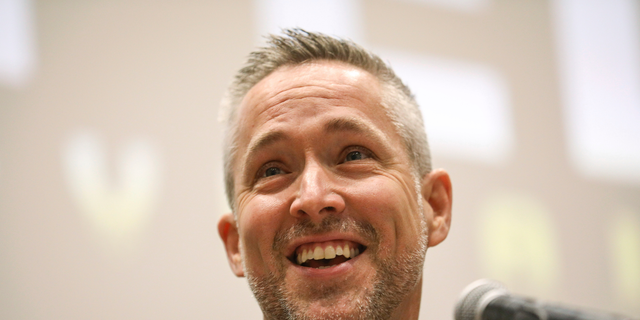 SBC President J.D. Greear, who at 46 was elected as the denomination’s youngest leader last year, called it a “defining moment” that will shape generations to come.

“This is not a distraction from the mission,” Greear said of the fight against sex abuse. “Protecting God’s children is the mission of the church.”

Greear spoke on a panel put on by the Ethics & Religious Liberty Commission (ERLC) and the Sexual Abuse Advisory Study, which released a 52-page report Saturday on sexual abuse over the past 20 years. Church members spoke about getting the 47,000 SBC churches up to speed in its awareness, prevention, and care practices for abuse.

“One of the things that I feel is relief that we really are talking about it,” Bible teacher Beth Moore said. “And I can tell you that we do have some things happening right now that I have never seen happen. I feel relief that it’s on paper…I feel hope because we are speaking plainly about it, and I feel a tremendous sense of resolve.”

Rachael Denhollander — lawyer, advocate and abuse survivor — told the audience there is a wide range of emotions in the survivor community.

“By and large, the survivor community loves the church; they love Jesus; they love the Gospel,” she said. “And our desire is to see the church do this better so that it becomes the refuge it was intended to be.”

She said there was a lot of skepticism and some of it is justified.

“The survivor community is used to hearing a lot of words,” Denhollander said. “What we’re not used to seeing is action.”

Greear has made sexual abuse a focus of his first year in office. One of the reasons, he said, is: “The credibility of what we actually believe about the Gospel is at stake.”

The panel will be addressing the issue Wednesday night.

On Monday, Greear told Fox News: “We can—indeed, we must—become churches that are safe for survivors and safe from abuse.”

Tekashi 6ix9ine Links Up with…