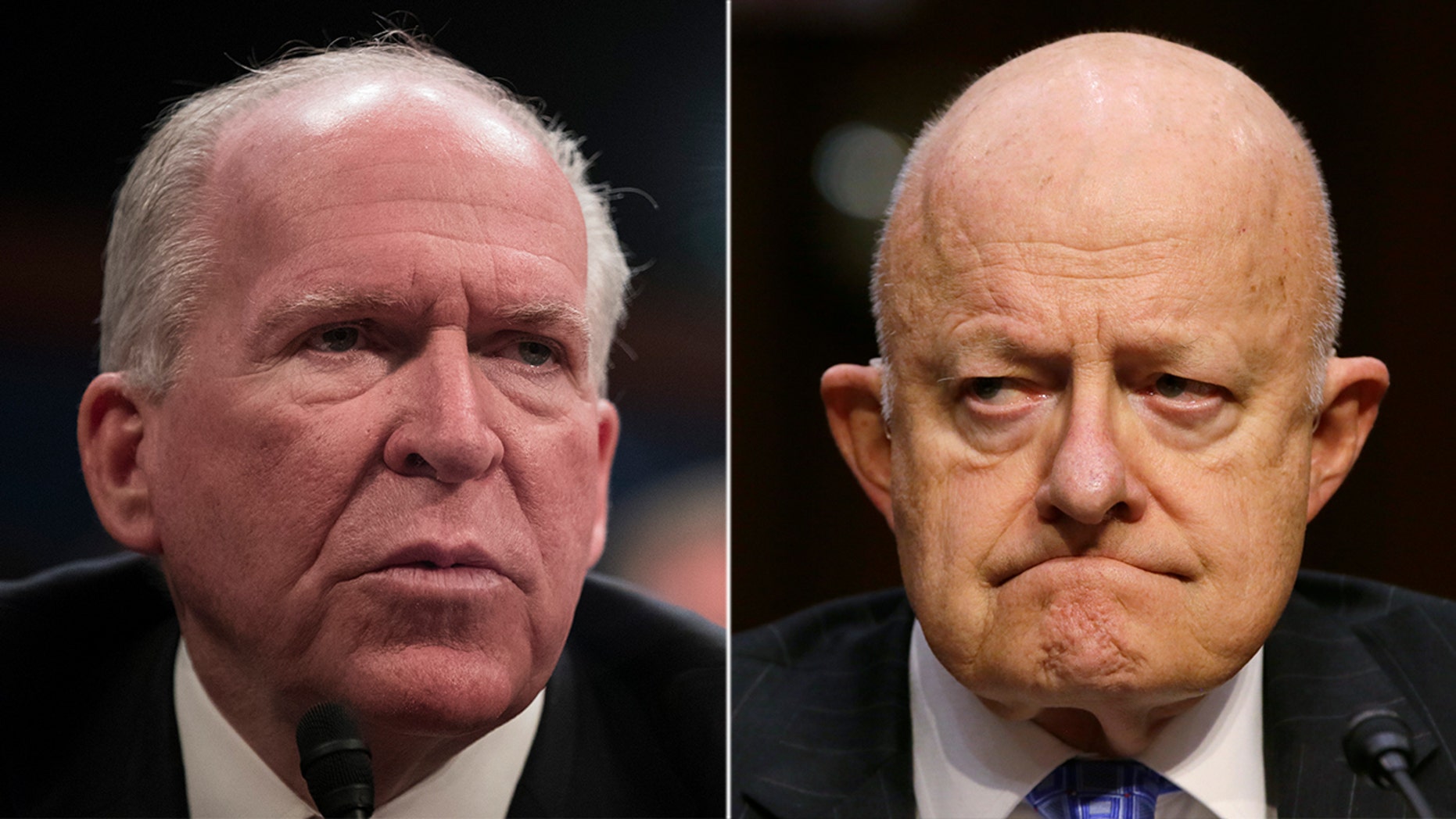 But Johnson and Grassley, in suggesting a broader culture of leaking, pointed Atkinson in their latest letter to messages between former FBI employees Peter Strzok and Lisa Page hinting other government agencies may have been leaking to the press — and the FBI could have been aware. This follows a previous letter from the same lawmakers regarding Strzok and Page messages indicating potential efforts to monitor members of the incoming Trump administration during briefings, as reported by Fox News.

TEXTS BETWEEN THE FBI’S STRZOK AND PAGE DRAW INVESTIGATOR FOCUS

The specific messages include a December 2016 text, in which Strzok told Page, “Think our sisters have begun leaking like mad. Scorned and worried and political, they’re kicking in to overdrive.” Fox News previously reported on that exchange.

In April 2017, Strzok also sent an email commenting on an article about the Trump campaign and Russia by saying, “I’m beginning to think the agency got info a lot earlier than we thought and hasn’t shared it completely with us. Might explain all these weird/seemingly incorrect leads all these media folks have. Would also highlight agency as source of some of the leaks.”

Johnson and Grassley voiced concern about what exactly these messages mean, though their letter being addressed to the intelligence community’s chief watchdog indicates they suspect Strzok and Page were referring to either the CIA or some other intelligence agency.

During the Obama administration, the CIA was run by John Brennan and the intelligence community was overseen by James Clapper — both of whom have emerged as prominent critics of the Trump presidency since the transition.

“These texts and emails raise a number of serious questions and concerns,” the Republican senators’ letter said. “For example, who are the ‘sisters’ and what does it mean to say that the ‘sisters have [been] leaking like mad’?  What are they worried about, and what are they kicking into ‘overdrive’?  Which ‘agency’ is he referring to and why does Strzok believe the referenced news article highlights that ‘agency as [a] source of some of the leaks’?”

Fox News has reached out to the IG’s office and CIA for comment.

The Justice Department Inspector General, meanwhile, already is looking into possible leaks from the FBI, as well as FISA abuse related to a warrant application for surveillance of former Trump campaign member Carter Page.

Those investigations remain ongoing, and Johnson and Grassley said they are anticipating reports on those probes “in order to gain a better understanding of what happened during the Russia investigation.”

Shaquille ONeal Breaks Down In…

Kobe Bryant Helicopter Did Not…

Kobe Bryant Memorial Could Be…