With Baby Stormi on Tour 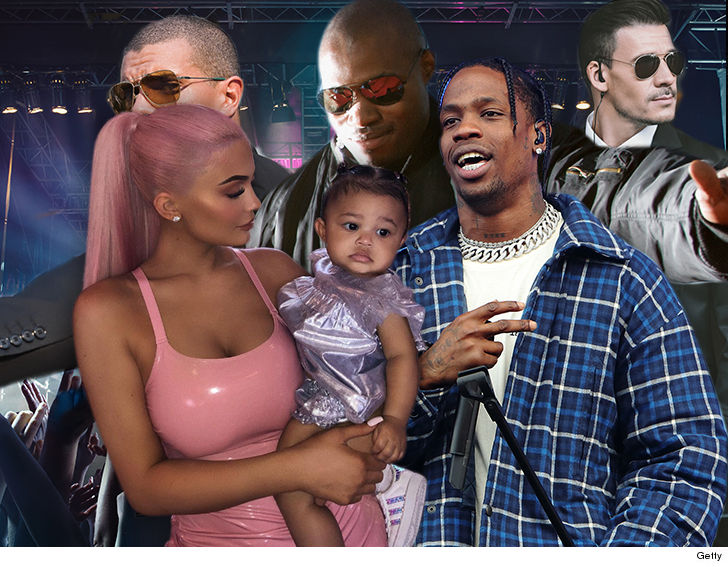 Sources close to Travis tell TMZ … anytime Kylie Jenner and Stormi ﻿come to one of his “Astroworld” concerts, Travis brings in 5 or 6 additional security guards to run a battery of Secret Service-style maneuvers.

We’re told the “Sicko Mode” rapper has them conduct thorough sweeps of the dressing room and backstage areas for more than an hour. The guards also confer on best exit routes for Trav and the fam in the worst case scenario.

Our sources say it’s a night and day difference from when Travis is alone on the road. Even Kylie and Stormi’s itinerary is kept under lock and key — known ONLY to their bodyguards and management.

It’s a ton more work and effort, but we’re told the team looks forward to the tour visits because Travis is in a much better mood when Stormi and Kylie join him. 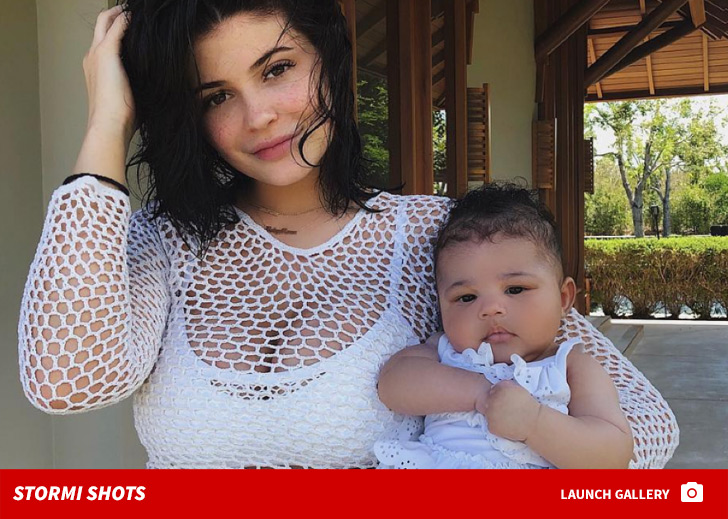