Fined $15k for Flippin’ the Bird 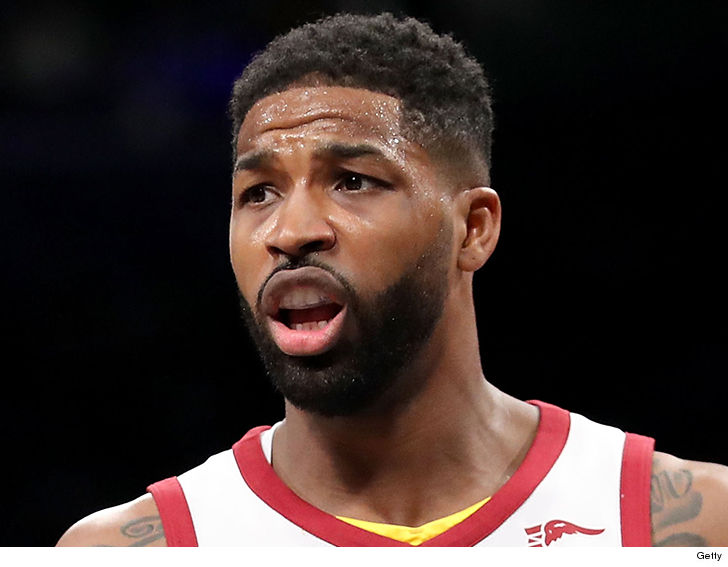 Tristan Thompson‘s one-finger salute just cost him a chunk of change … ’cause the Cavs star’s been slapped with a $15k fine for flipping off hecklers at the Nets game on Monday.

TMZ Sports posted the video … T.T. snapped at the end of the Cavs-Nets game at Barclays Center … flipping off some courtside fans after Cleveland sealed the W.

The league announced Thompson’s punishment on Thursday … and it’s a bargain compared to the $25k fines handed to Kevin Durant and Patrick Beverley for their recent fan incidents.

It’s the only recent blemish in Thompson’s hot streak … as the dude is averaging a double-double so far this season and has been helping the Cavs keep from being a complete embarrassment.