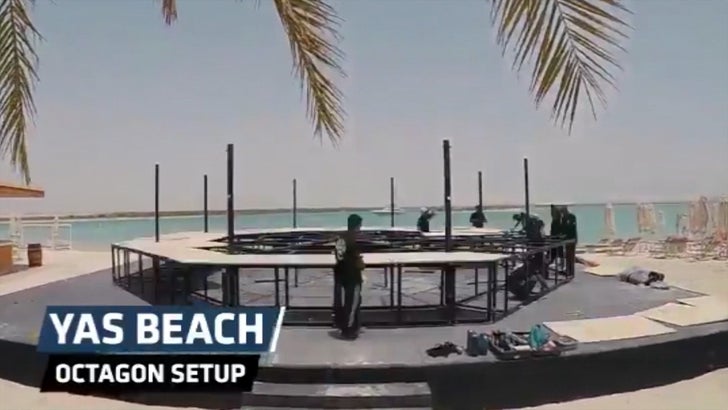 Dana White just dropped the hype video showing the tremendous effort it took to bring Fight Island to life in just a few months … transforming part of Yas Island in Abu Dhabi into a city custom-built for the UFC.

Of course, Fight Island was created to provide a safe place for the UFC to host fights in the midst of the COVID-19 pandemic — so, there was clearly an emphasis on testing facilities on the premises. 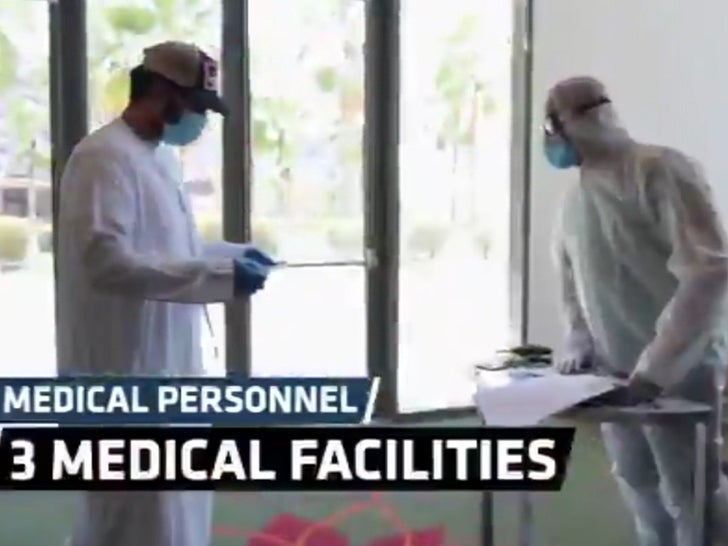 There are 17 medical personnel stationed on the island, according to UFC — and they’ve already administered more than 2,000 tests. 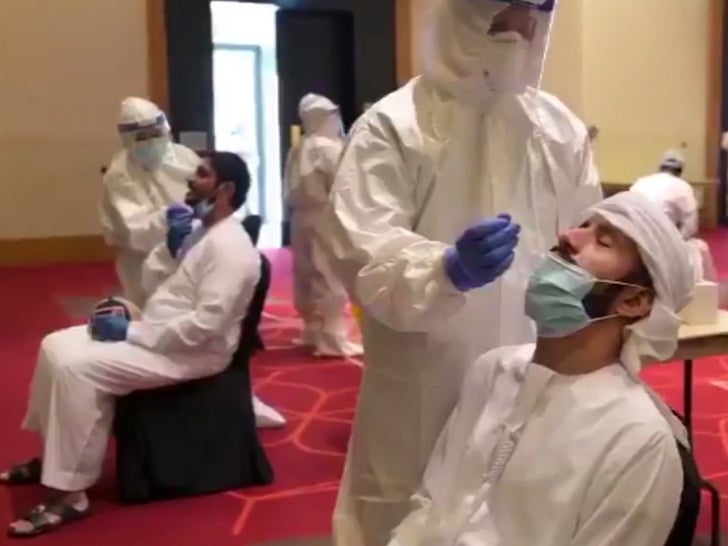 You can see in the video the massive construction effort it took to erect the main fight arena, the beach Octagon and other facilities necessary to host all of the upcoming UFC events. 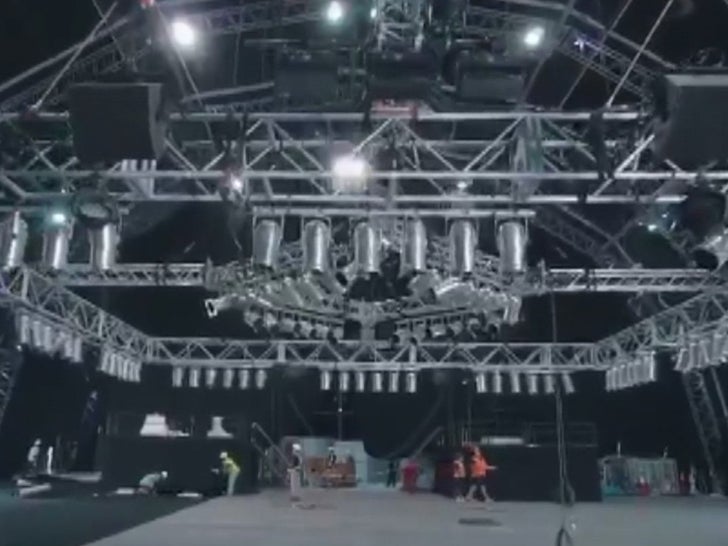 White has said all fighters and their crews will undergo 5 rounds of testing — starting with tests before they board their flights to Yas Island.

Once on the island, there will be 3 more rounds of testing before the fights — and then a final post-fight test before fighters are allowed to fly home.

There is a massive security presence on the Island to keep things safe — and Dana White is fired up!

“I can’t wait to get there,” White said.

The first event on Fight Island is UFC 251 on July 11 — featuring some crazy bouts … including Kamaru Usman vs. Gilbert Burns.

Baltimore Family Discriminated Against Over…